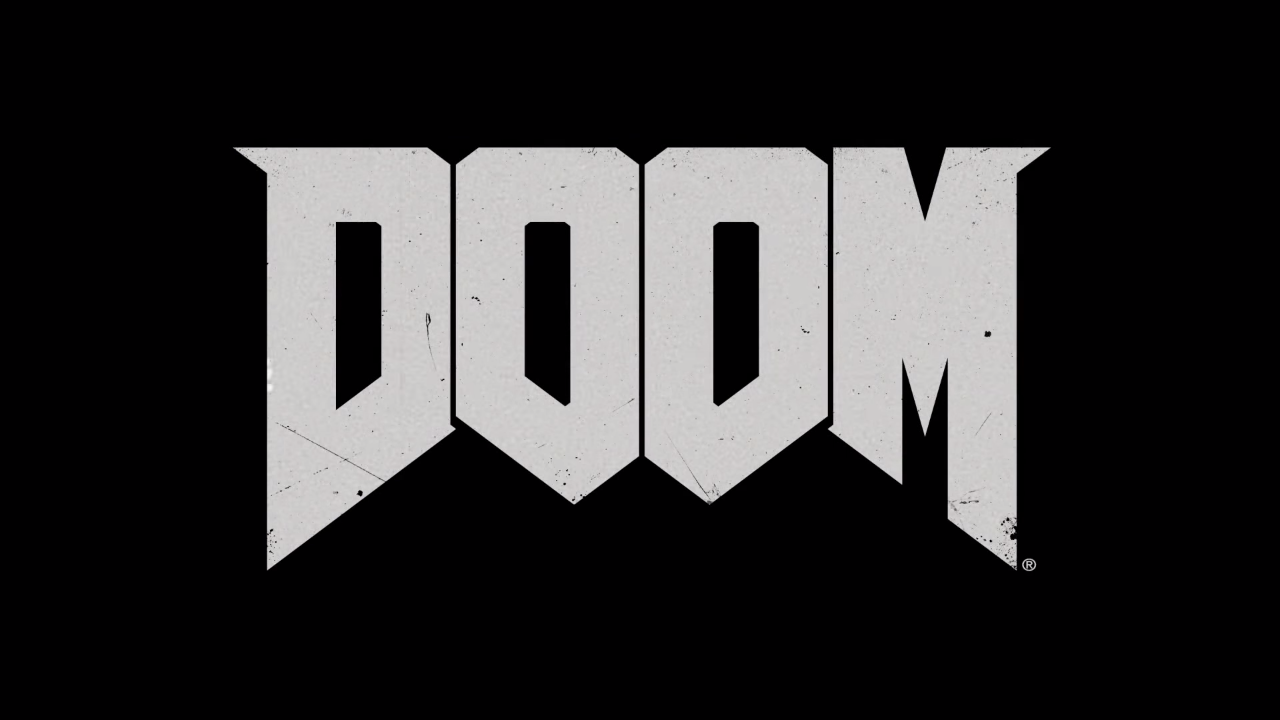 Fans attending QuakeCon 2015 this week will get the opportunity to play Doom multiplayer in-person, Bethesda and id Software announced today. The convention begins today, July 23, and goes through to July 26.

For those at home, an update on the official BethBlog has dropped some new, albeit brief, details for PlayStation 4, Xbox One, and PC users who pre-ordered Wolfenstein: The New Order. Those same folks who were promised Beta access next year, some time before Doom’s release, will also get the opportunity to access to the upcoming Doom Multiplayer Alpha.

“In the coming months, we’ll be selecting Xbox One, PlayStation 4, and PC players from the Wolfenstein: TNO Beta pool to participate in the DOOM Multiplayer Alpha,” the post read. If you haven’t already, you can redeem your Doom Beta code on the official Wolfenstein website. Digital owners are already set.

As for a start date, it doesn’t look like one was mentioned just yet, so keep your eyes and ears open for more news.