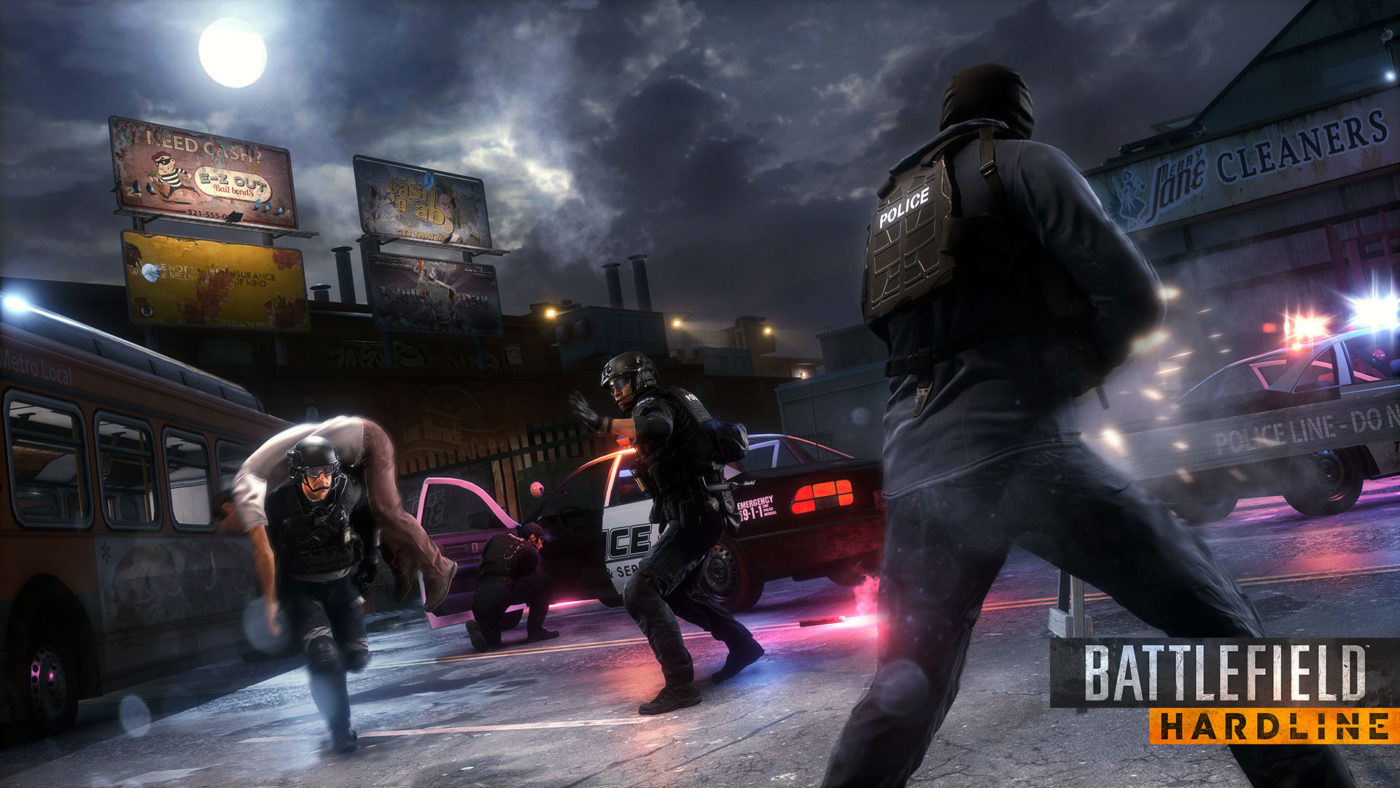 Get ready. Developers DICE and Visceral Games are tasking Battlefield 4 players with a new mission that will unlock content for the upcoming Battlefield Hardline multiplayer beta.

The mission briefing arrives in the midst of a Battlefield celebration leading up to Hardline’s official launch on March 17. Players can expect “weekly treats with a Battlefield Hardline flair”, including Gold Battlepacks, Community Missions, Hardline-themed Dog Tags, Exclusive Wallpaper, and more.

As for your first mission, the operation begin this Wednesday, January 21 and will run through to the end this Saturday, January 24. Your task? “Work together and score 2 Billion points in Battlefield 4 Rush mode.” Your reward? If accomplished, Visceral promises to unlock the Heists game mode in the Battlefield Hardline beta. Players will also have a chance to unlock a new map by completing future assignments.

The start date of the beta is still unknown, but we do know that it will include at least two maps, Downtown and Dust Bowl, and two modes, Conquest and Hotwire. No rank limit also means players will be able to reach the highest rank they can muster during the testing.

Earlier today, details were dropped on the newly announced ‘Crosshair’ game mode, which aims to bring competitive, one-life-to-live action to Hardline this March.

Keep your sights on MP1st for all your Battlefield news.