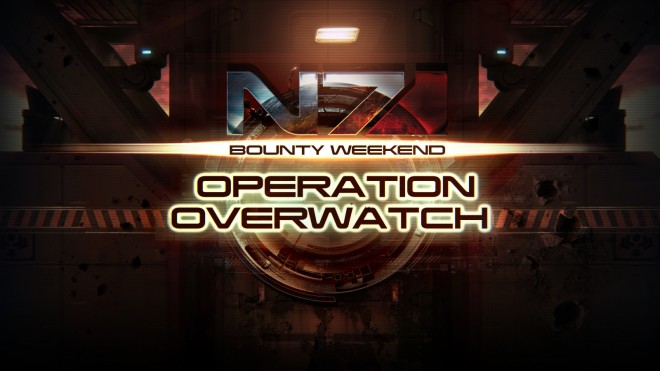 Operations will begin July 27, 10am PDT and will end July 30, 5am PDT, according to the BioWare Blog.

Keep in mind, a special circumstance will take place during this weekend’s event due to failure of last weekend’s operation. It is also required that the free Mass Effect 3: Earth DLC be installed to your platform. Make sure to check out intense launch the trailer, if you haven’t yet!

Here are the goals, awards and circumstances.

Requirement: Mass Effect: Earth must be installed to earn these rewards.