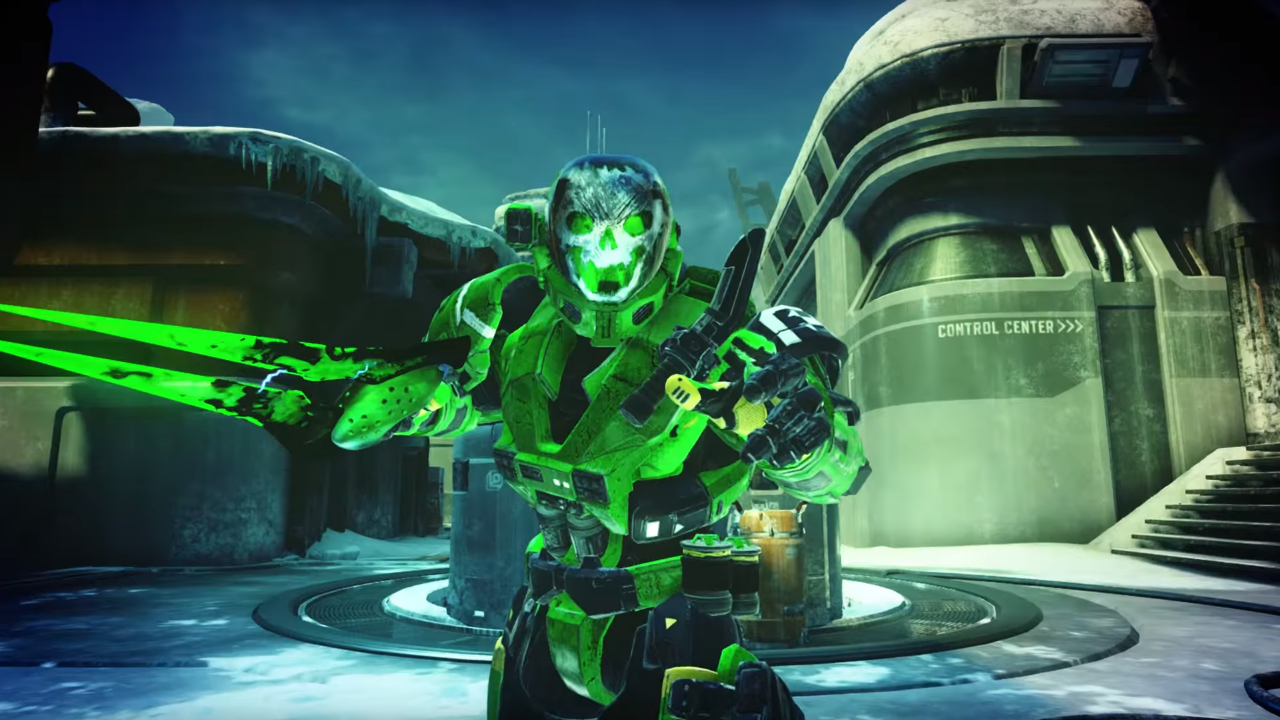 Arguably Halo’s most popular custom game mode of all time is finally making its long-awaited return. As developer 343 Industries teased in a short gameplay trailer earlier today, Infection is coming to Halo 5: Guardians.

Fans will have to wait until after the upcoming Ghosts of Meridian update, due later this month, for that to be a reality. It’s slated to launch with the following update, Memories of Reach, later this year. Speaking of which, you’ll even catch a suit of Reach-inspired armor in the teaser trailer above, clearly a part of the content update’s new batch of REQs.

For those unfamiliar with it, Infection puts a small number of Flood (or Infected) players up against a team of Spartans. With only the ability to melee, the Flood can infect other spartans, turning them to their side. The goal of those being hunted is to survive as long as possible. Modeled after a custom game in Halo 2, Infection was made popular in Halo 3 and Halo: Reach.

As most would agree, its about time it found a home in Halo 5. Keep an eye out for more updates in the near future!