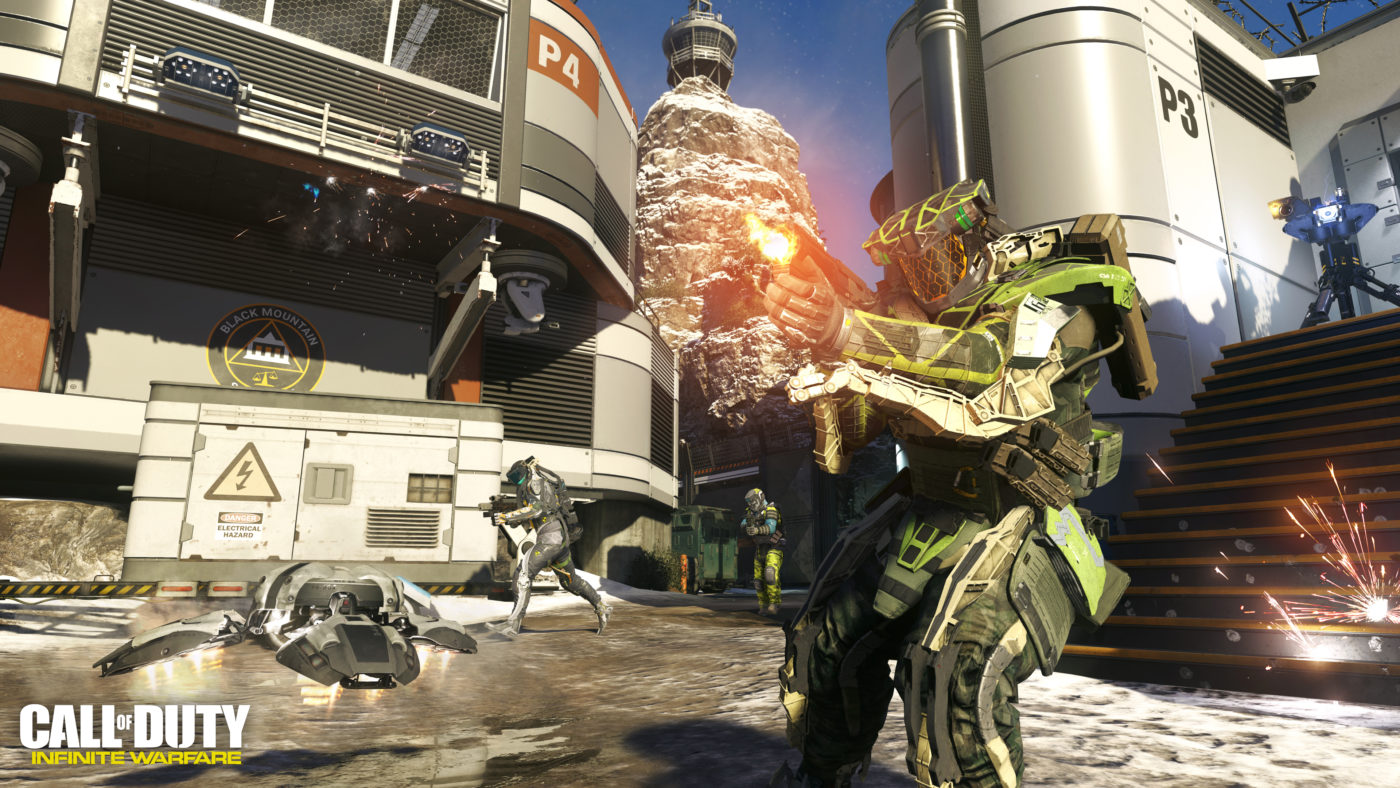 Just under one week away from launch and developer Infinity Ward is sharing what changes the studio has made to their upcoming shooter based on feedback from recent multiplayer beta tests.

Call of Duty: Infinite Warfare will launch with the following improvements on November 4, likely via a day one update. Some of the more notable tweaks include a fine-tuning of the shotgun and sniper weapon classes, as well changes to Scorestreaks and Rigs. The earn-rate of Salvage, used to build weapon variants, has also been increased and players will earn more Supply Drop Keys in round-based modes. Perhaps most importantly, improvements have also been made to matchmaking and dedicated servers.

Read on to get the specifics, which Infinity Ward posted on Reddit earlier today:

We received a ton of great data from the Beta, allowing us to take a hard look at all of the guns and we will make changes as needed. Here are some of the immediate tweaks we will be implementing.