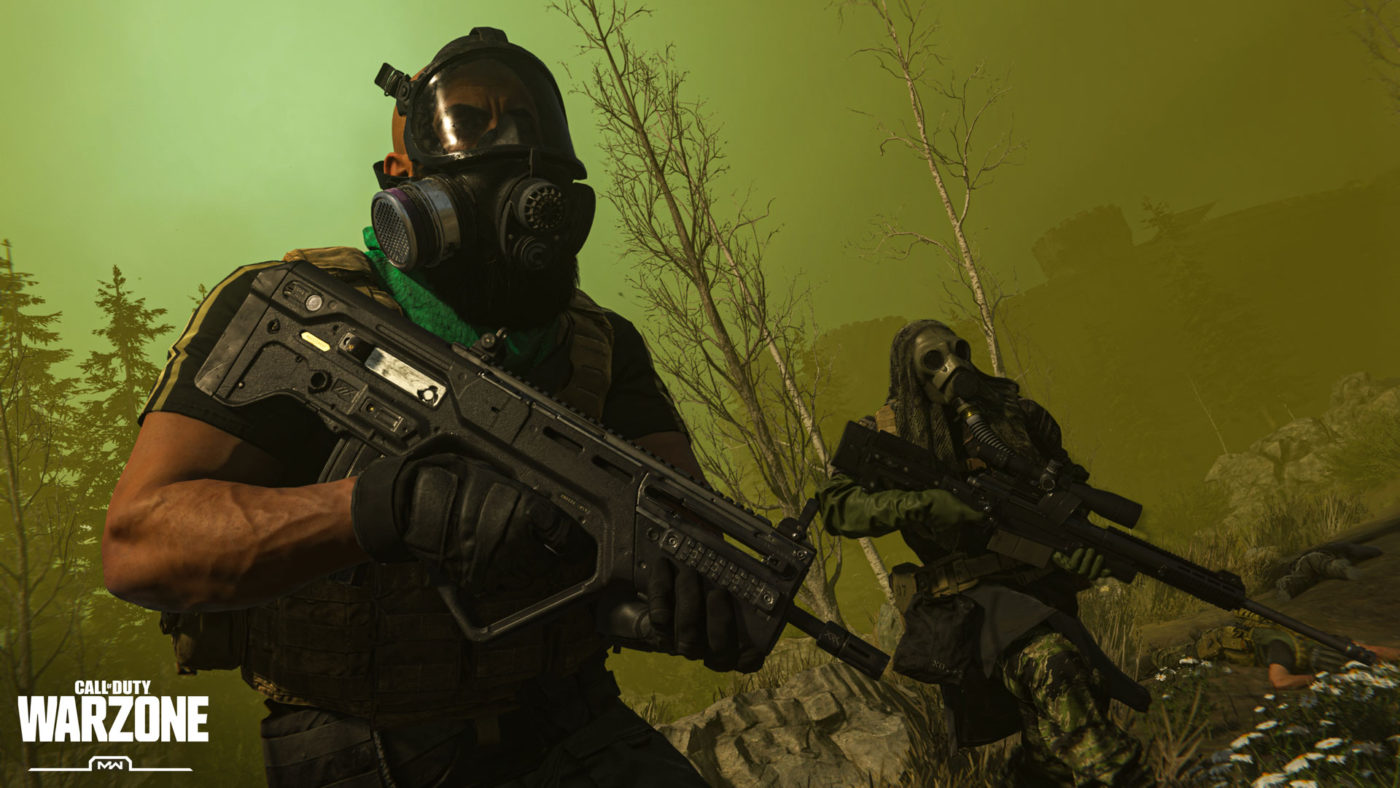 It’s no secret by now that each year, we get a new Call of Duty game, and depending on the studio, it’s usually a sub-franchise of that particular studio’s Call of Duty series (ie. Black Ops, Modern Warfare, etc.). Having said that, with Call of Duty Warzone being free-to-play and being super successful, is the future of the game in jeopardy once Call of Duty 2020 is released?

Apparently, it won’t be affected at all, and what’s more, Infinity Ward thinks it will be the “line” that connects the different Call of Duty sub-franchises together, which is a very bold claim. This was mentioned by Infinity Ward Narrative Director Taylor Kurosaki in a recent interview with GameGen.

You certainly are not allowed to talk about the next Call of Duty game, so I won’t bother you with that. But it’s clearly mandatory it will have some multiplayer elements, even if not as a free-to-play. How are you planning the future of Warzone (and Modern Warfare) with the competition of your own franchise?

TK: We’re in kind of uncharted territories here. Call of Duty has been on a very regular cadence for many many years, and Warzone has made us rethink exactly how best to release new content and how to integrate it. Call of Duty is a genre in itself, there are different branches in the Call of Duty tree, but they’re all connected in some ways. Warzone will be the through line that connects all of the different various sub-franchises of Call of Duty. It’s going to be really cool to see how the different sub-franchises sort of come in and out of focus, but Warzone will be the one constant.

Does this mean we’ll see Call of Duty Warzone in other Call of Duty game? If not in terms of lore maybe it’ll be the official battle royale component of every Call of Duty title? Your guess is as good as mine at this point, but I’m definitely intrigued by what this means.

In other Warzon news, it seems the game is headed to next-gen! As for the one we’re playing right now, we just posted some of the game modes planned by Infinity Ward based on datamined info.