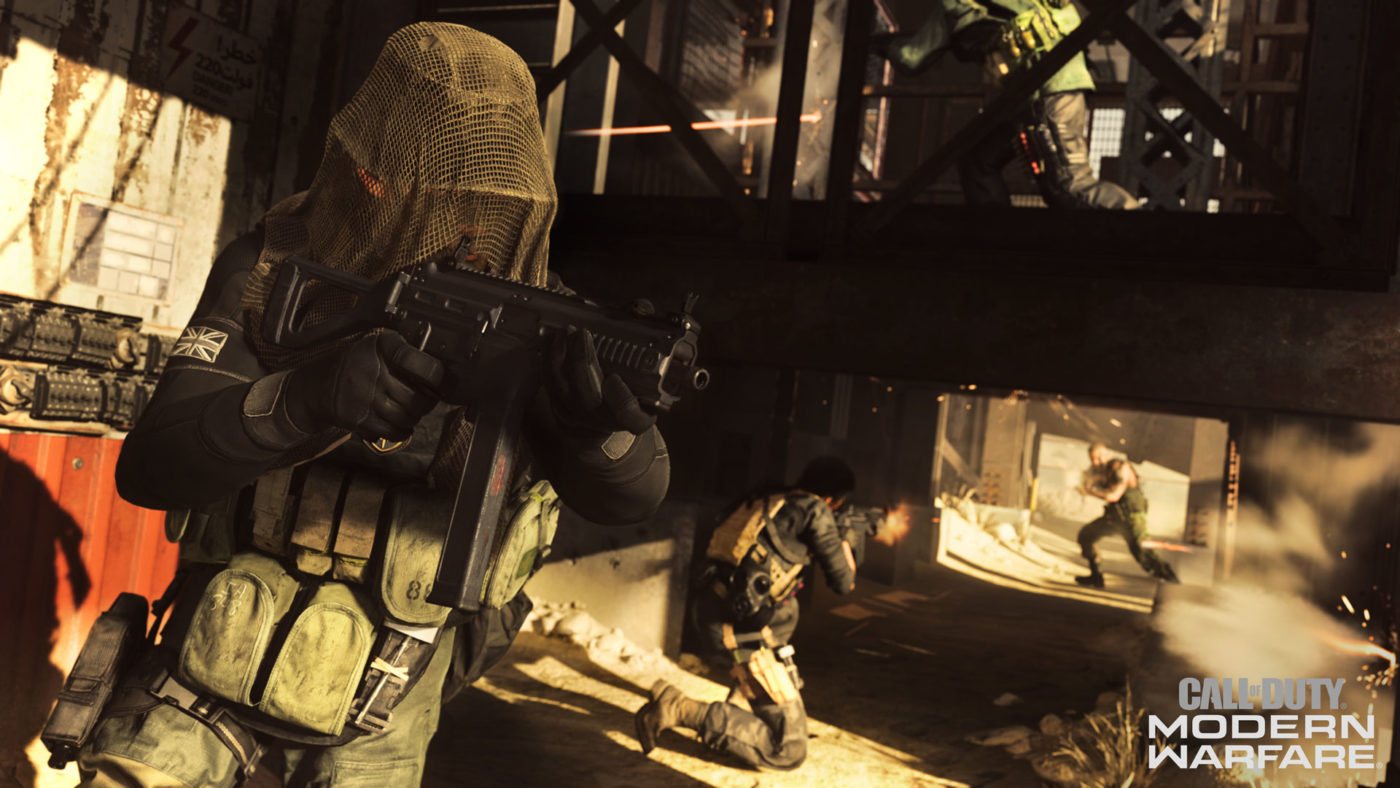 There is no place for racist content in our game. This is an effort we began with launch and we need to do a better job. We’re issuing thousands of daily bans of racist and hate-oriented names. But we know we have to do more — and we are:

We apologize to our players. This is our commitment to you, our fans, thank you.

While this is a nice message by Infinity Ward, it shouldn’t have taken months for them to send a message. I mean, would the studio even do an announcement like this one if it wasn’t for the protests and rallies going on around the world?

Are you happy with Infinity Ward’s message or does it feel a bit tacked-on? Let us know your thoughts down below.