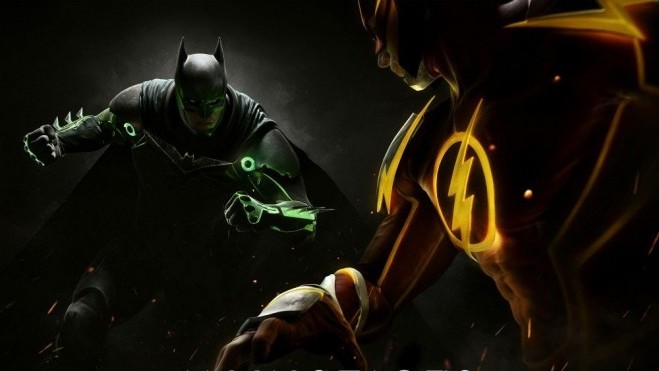 Players who try the free trail will experience chapters 1 through 3 of the Story mode, all multiplayer and online modes, the full roster of game’s base character list, excluding Brainiac. Additionally, players will also have the chance to try sekect DLC characters in the single-player Multiverse mode.

Now, for those who want to buy after they try, and just in time for the holidays, Injustice 2 will also be discounted during the free trial period at “participating retailers.”

In other Injustice 2 news, we posted a trailer showcasing the latest fighter entering the fray, and it’s none other than the Atom! Atom will be joining the Teenage Mutant Ninja Turtles as part of Fighter Pack 3.

Metal Gear Survive Beta Announced for January 2018, Open to Everyone