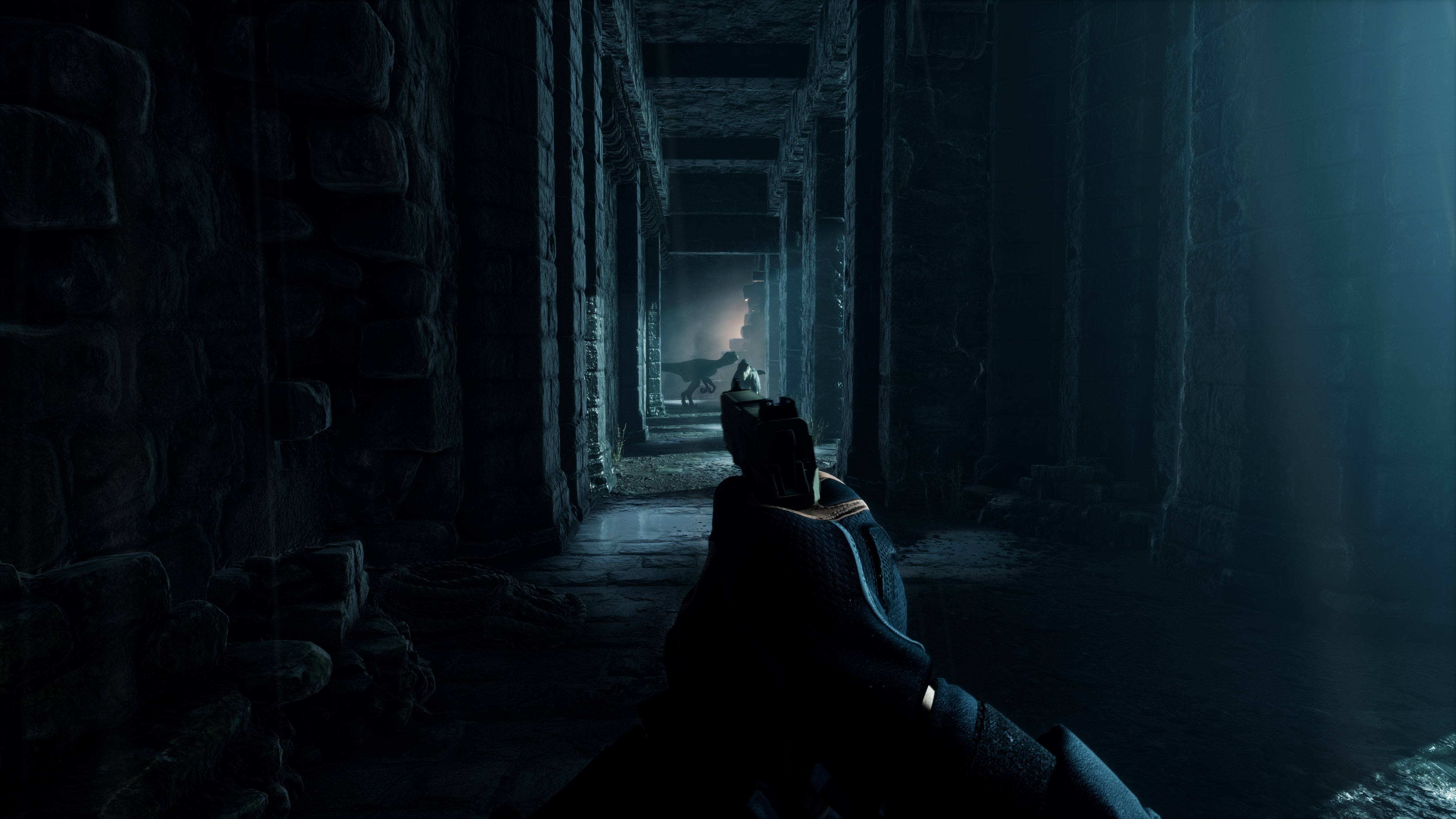 Hashbane Interactive, the studio developing the dino action game “Instinction” has announced that it has secured funding for the game’s continued development. In the press release, Hashbane names New Zealand-based company Hillfarrance as the investor that swooped in with the pre-seed investment.

With the help of the funding, Hashbane is now ramping up development by hiring more staff, which includes devs, 2D/3D artists and animators, as well as partnering with outsourcing studios, too.

If you want to check out the game’s reveal trailer, which features snippets of gameplay, head on over here. We also talked to the studio last year about their vision, and of course, we talked about Dino Crisis as one might expect.

Instinction is being developed for PC and consoles, with no firm release date set just yet.
Tags: Hashbane Interactive instinction
Previous Post

Genshin Impact Update 2.60 Out This March 29 for Zephyr of the Violet Garden

Diablo 2 Resurrected Servers Down on March 29 for Emergency Maintenance