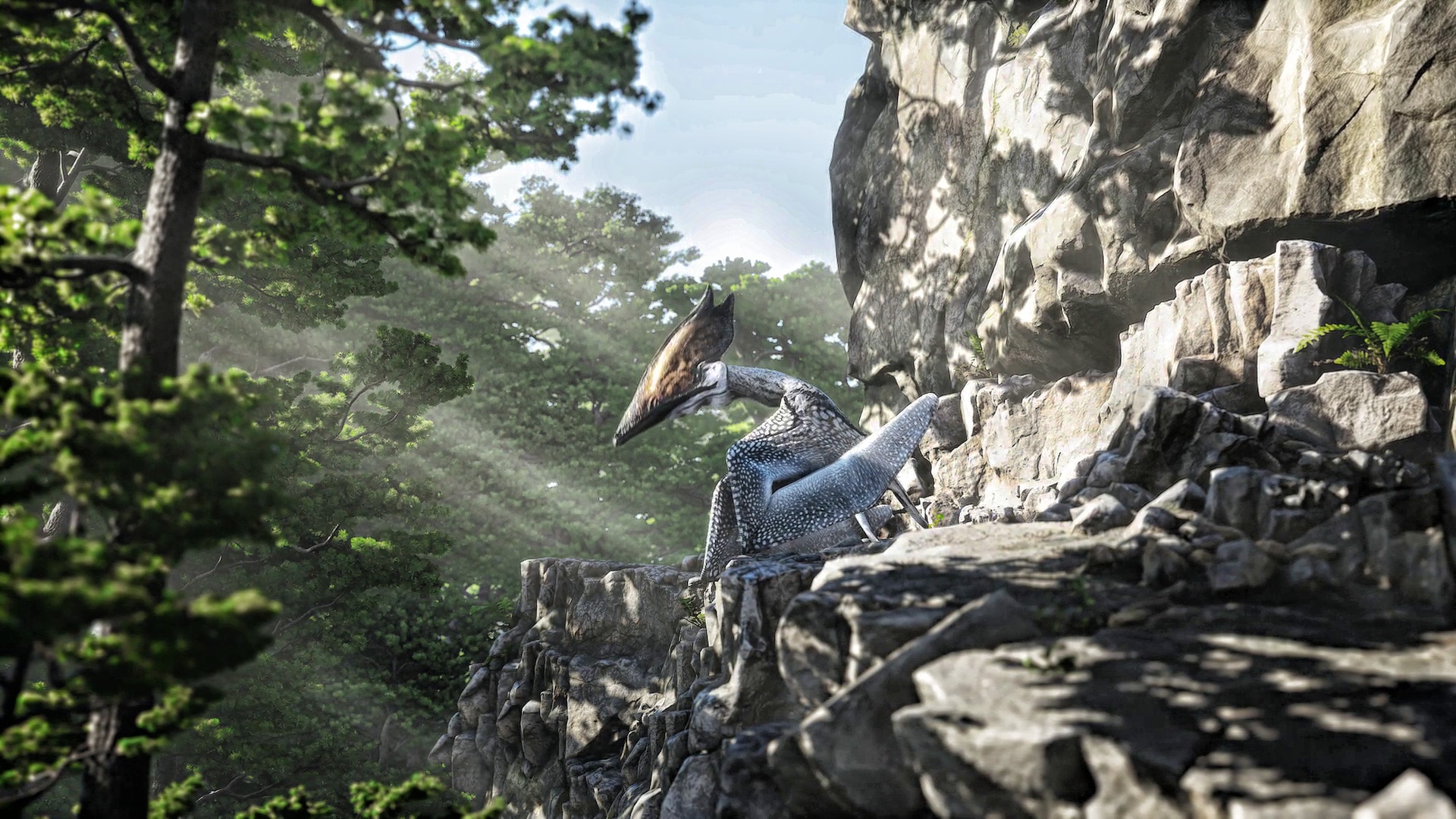 Developer Hashbane Interactive has released a new Instinction trailer, and this one features bits of captured gameplay, and it looks damn fine! Check out the footage below to see a sneak peek at the upcoming dinosaur-hunting game.

According to the developer, we should get another trailer within the week, which will consist of the same footage, though it will feature voice over from the game’s protagonist. While the game has no locked release date just yet, it’s set to hit last-gen and next-gen platforms, and PC sometime in 2022. We conducted an interview with Hashbane early this year, which you can read more about here.

Battlefield 2042 Tank Total Increased to 4 Per Team Each Match; Lots of BF “Lore” in Different Maps