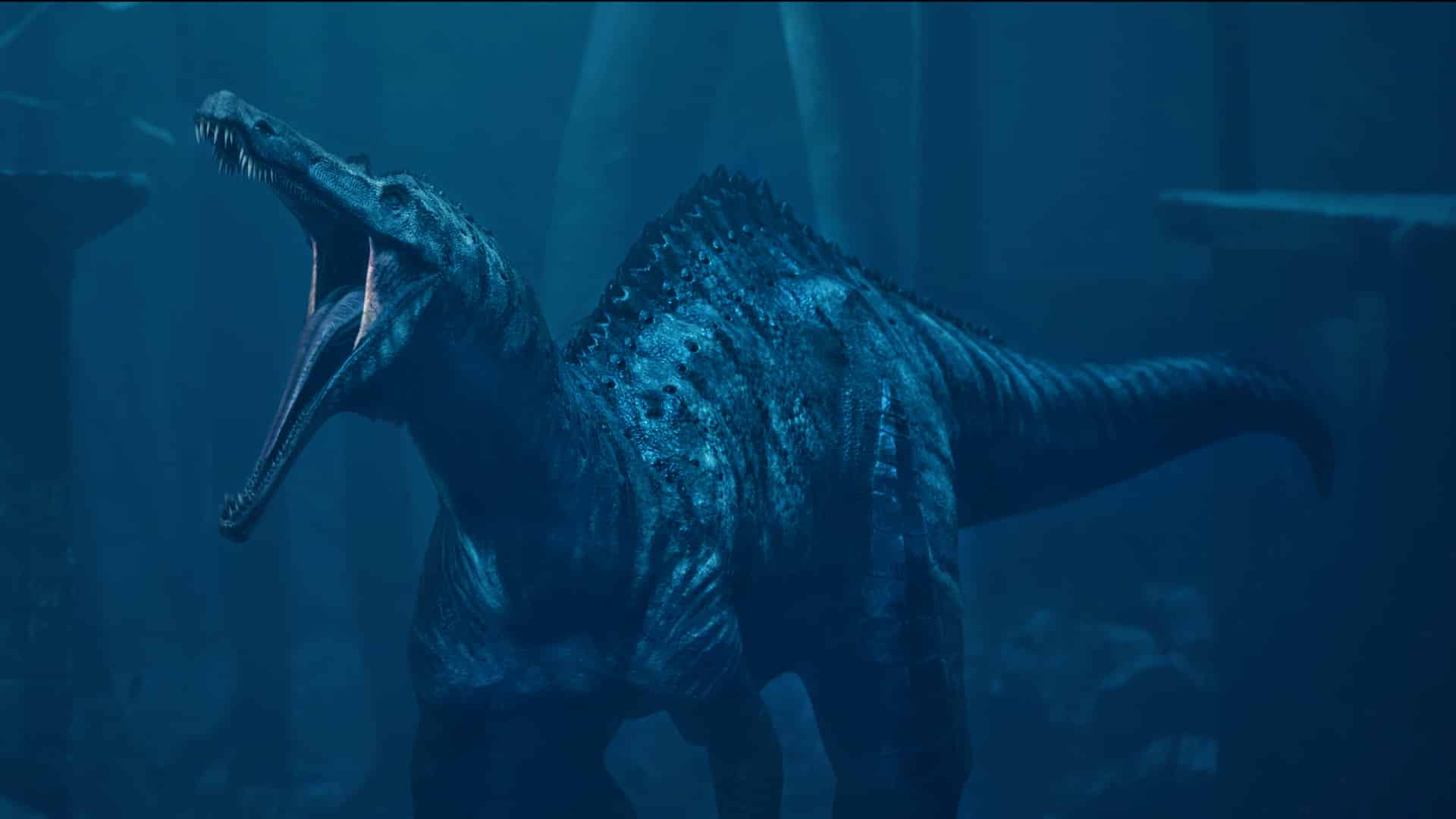 Hashbane Interactive, the developers behind the upcoming dinosaur game, Instinction have revealed that they have received an additional investment of $2 million into the game from the New Zealand-based firm, Hillfarrance since their previous funding towards the title, and also gave an update regarding the game’s release date.

The Managing Partner and Founder at Hillfarrance, Rob Vickery had this to say:

“With over 50 years of combined gaming experience at Hillfarrance, when we meet a team building a game that we cannot wait to play they certainly get our attention. This happened when Jade and Courtney presented what they had already accomplished with Hashbane’s first title, Instinction.

Aside from crafting a story and gameplay demo that kept us wanting more, they had captured the imagination of millions of gamers worldwide via their launch trailer. Equally as impressive was their ability to build partnerships with some of the titans of the gaming industry – such as Epic and Intel”

Developer Hashbane promises to deliver an unforgettable experience using Unreal Engine 5, giving players the dinosaur games of their dreams. Investor Rob Vickery also shared how he hopes that Instinction will be a huge building block to shape the New Zealand Game Industry:

“We are delighted to increase our investment into Hashbane to $2m and help fund the expansion of our team to complete the next phase of game development. In what we believe is the largest ever video game studio investment from an NZ-based venture fund, we are helping lay the foundations for a new, Triple-A game development studio with a wildly audacious vision.

This vision is attracting some of the most exciting talent in the industry to our shores, whilst also bringing the world’s eyeballs to our burgeoning game economy. Perhaps more importantly to our purpose-driven fund, Hashbane will also hopefully encourage our youth to seek out careers in game development and the creative economy.”

Hashbane says that this investment has allowed them to bring over more world-class talent to their incredible team behind Instinction. The world-class talent includes Cameron Suey, known for Shadow of the Tomb Raider and Marvel’s Avengers, and Sanjay Singh, Lead Creature Model and Sculpt Artist of Prehistoric Planet, with more talent on the way.

Studio founders Courtney O’Neill and Jade Saunders had this to say about the new talents the team has hired:

“We are incredibly excited for Cameron and Sanjay to join our team. Cameron’s in-depth understanding of narrative design will help to enrich Instinction’s story, and Sanjay’s prior experience delivering some of the best dinosaurs for television will help to immerse our players in the encounters they have with these animals.

As a studio, we are so thankful for the support Hillfarrance have given us. We hope that Instinction will be a catalyst for kickstarting the Games Industry here in New Zealand – showing that with the right projects, we can put our country on the map and create an industry which can be world-leading in its own right.”

Fans can expect another Instinction-related blog from Hashbane next week where the team will share more details about the game including unseen footage and artwork. Going forward, the blogs will include updated dinosaur lists, characters, and other game-related stuff.

Hashbane says that Instinction is slated to release on last-generation consoles, current-gen consoles, and PC at some point in 2025. You can wishlist the game on Steam right now.