by Den Kovacs
in News, Title Updates and Patches

Insurgency and developer New World Interactive are back with a new update that not only introduces two brand new competitive and cooperative maps, but also delivers some long awaited features and improvements such as matchmaking preference saving.

For those who are looking to freshen up their tactical shooter experience, Tell and Station (Station also comes with a night variant) are the two new maps added to the PvP and coop mix. Additionally, updates are also being made to previously existing maps.

Full patch notes below courtesy of the game’s Steam page. 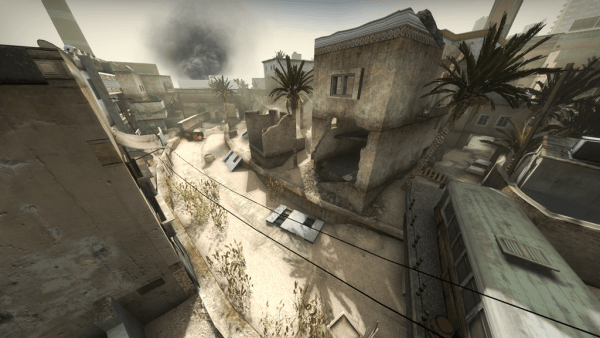 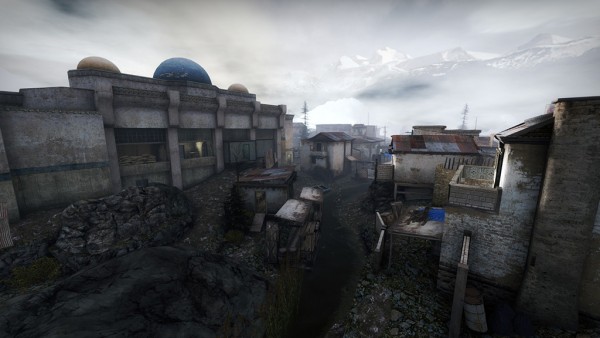