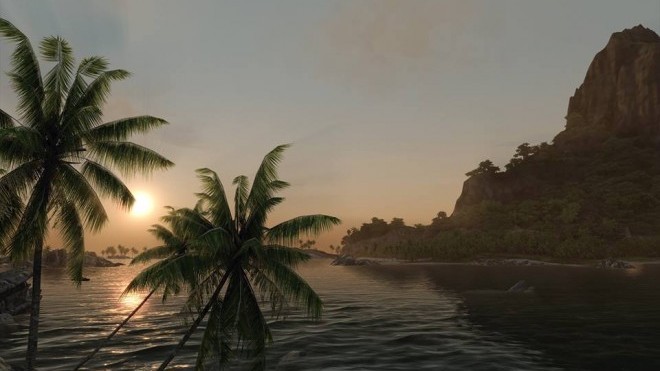 Last week, a list of additional Crysis 3 Xbox Live Achievements were outed, suggesting Crytek’s latest FPS would be receiving it’s first set of downloadable content in the near future.

To add fuel to the speculative fire, Crytek has recently been publishing a number of images on their social media channels, suggeting that new content is indeed on its way.

However, rather than teasing never-before-seen images of unannounced Crysis 3 content, the studio has been going back in time, releasing screens that show off some of the tropical scenery that predominantly made up the setting of the original Crysis.

It all started with this desktop wallpaper, showing off what seems to be a location from the first game, but with something else: some sort of (new?) weapon in the bottom right-hand corner. 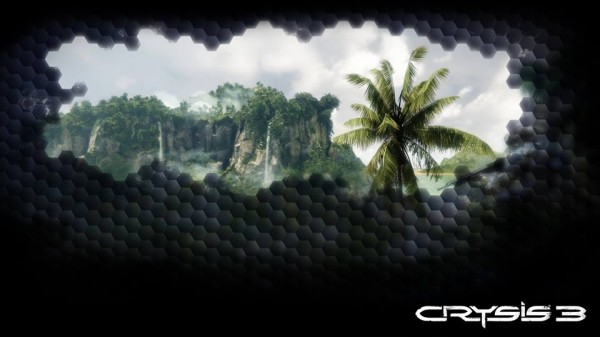 The studio went on to publish these images, also of what seem like locations from the original Crysis. 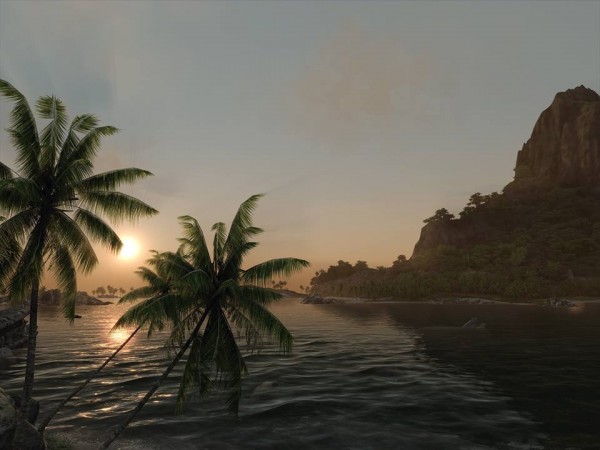 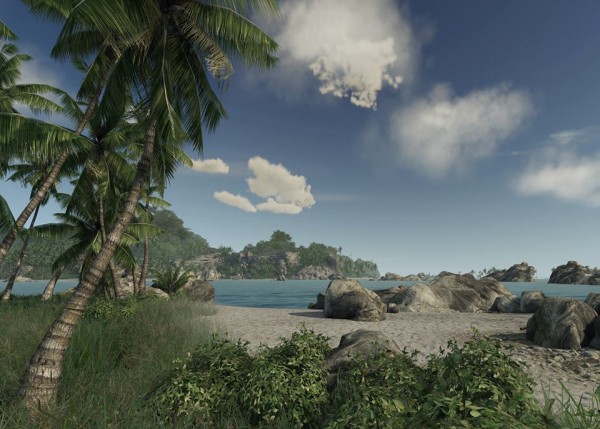 In this last image (below), we noticed something rather interesting. Check out the lens flare in the top right-hand corner, a visual effect that was not present in the first two numbered Crysis games. This might suggest that the location below was built as a location for Crysis 3. 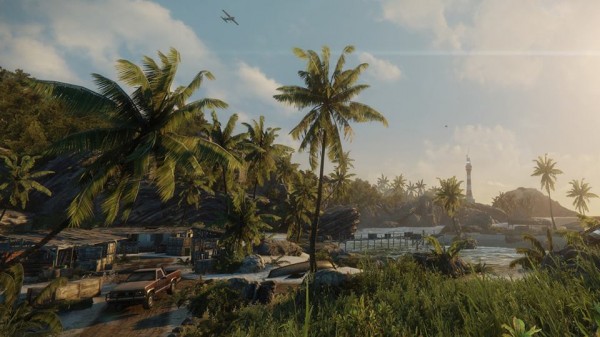 Lastly, and probably most importantly, Crytek recently outed this image (thanks, Pixel Enemy) of a brand new weapon, the CLAW, with the caption, “One of these weapons is very different to the other. COMMENT on which one you would most like to carry into combat?” 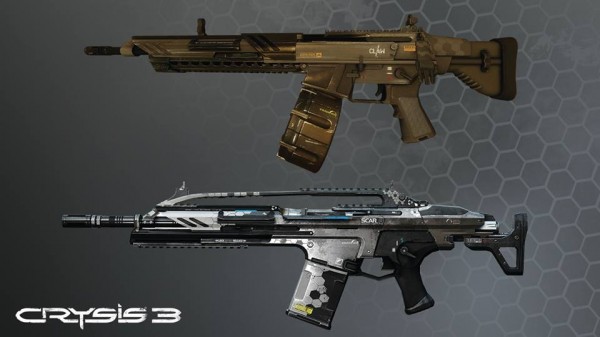 While new content for Crysis 3 sounds exciting, some of you may remember what that did to Crysis 2. Hopefully, Crytek doesn’t split an already dwindling Crysis 3 community by releasing paid multiplayer DLC that only half of us will purchase.

Regardless, we can be sure something is coming. After all Crytek did outline “big” plans to support Crysis 3 post-launch, which they said ‘might differ from the expected map pack or new game modes like additional campaign or co-op experiences.’

We want to know, would you play Crysis 3 DLC – single player or multiplayer – set in the tropics?