Is That The PlayStation 4 Console In This Sony E3 2013 Teaser Trailer?

Sony is teasing what the company has lined up for their E3 2013 showing in a brand new trailer.

On top of getting a first look at the actual console, we’ll most likely hear of a few additional game announcements and get a better look at some previously announced PlayStation 4 titles at this year’s E3.

What’s most interesting about this teaser, however, is that at around the 0:44 mark, a number of blurry images of what we think is the PlayStation 4’s cube-shaped hardware are flashed quickly, along with a few frames of some extreme close-ups. You’ll notice that a few of the close-ups are, indeed, of the Dual Shock 4 controller, but there are a few that look odd to us. The clear “4” marking in the last image makes it very likely that some of the shots are of the actual console.

Here are a few stills we captured: 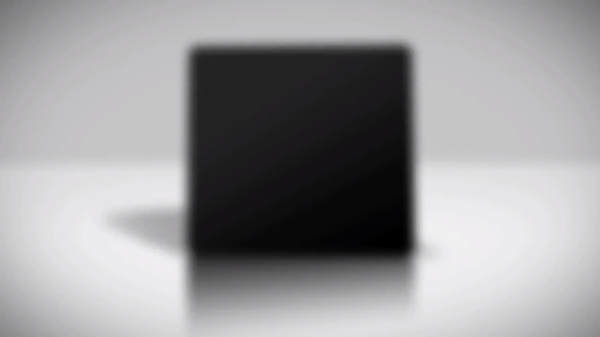 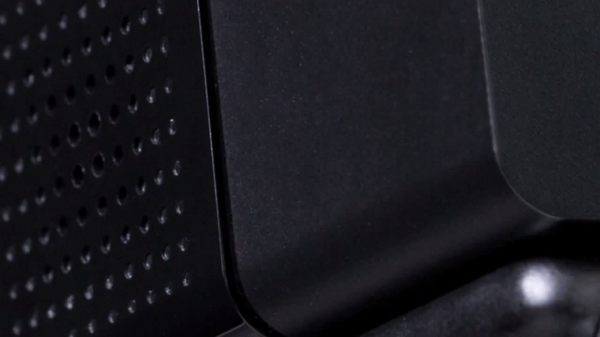 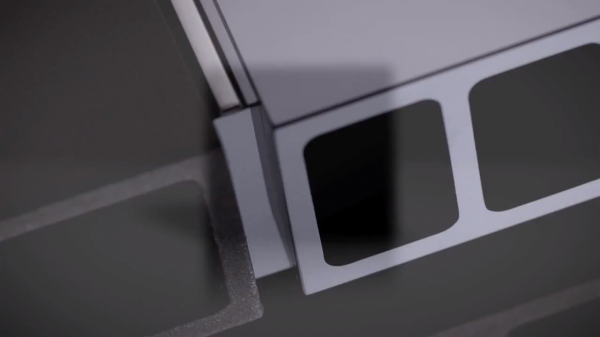 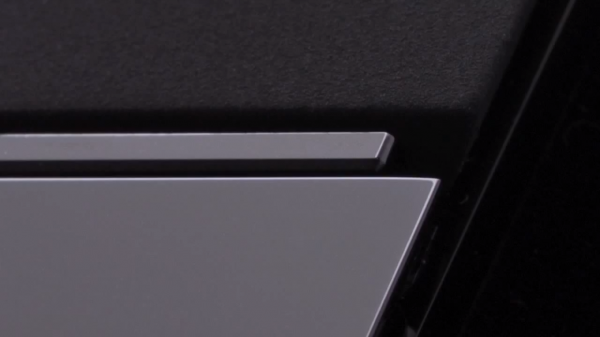 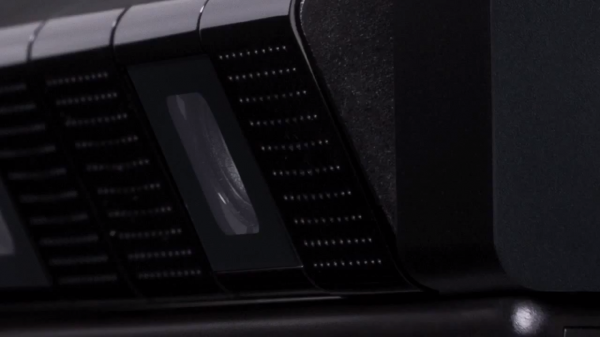 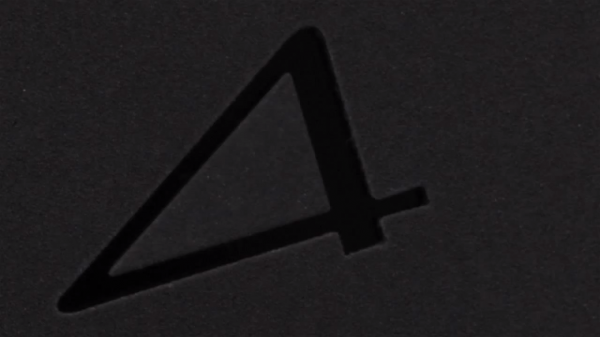 What do you guys think? Does it look like the PlayStation 4 console to you? Anything else about the trailer strike you as peculiar? Let us know in the comments!