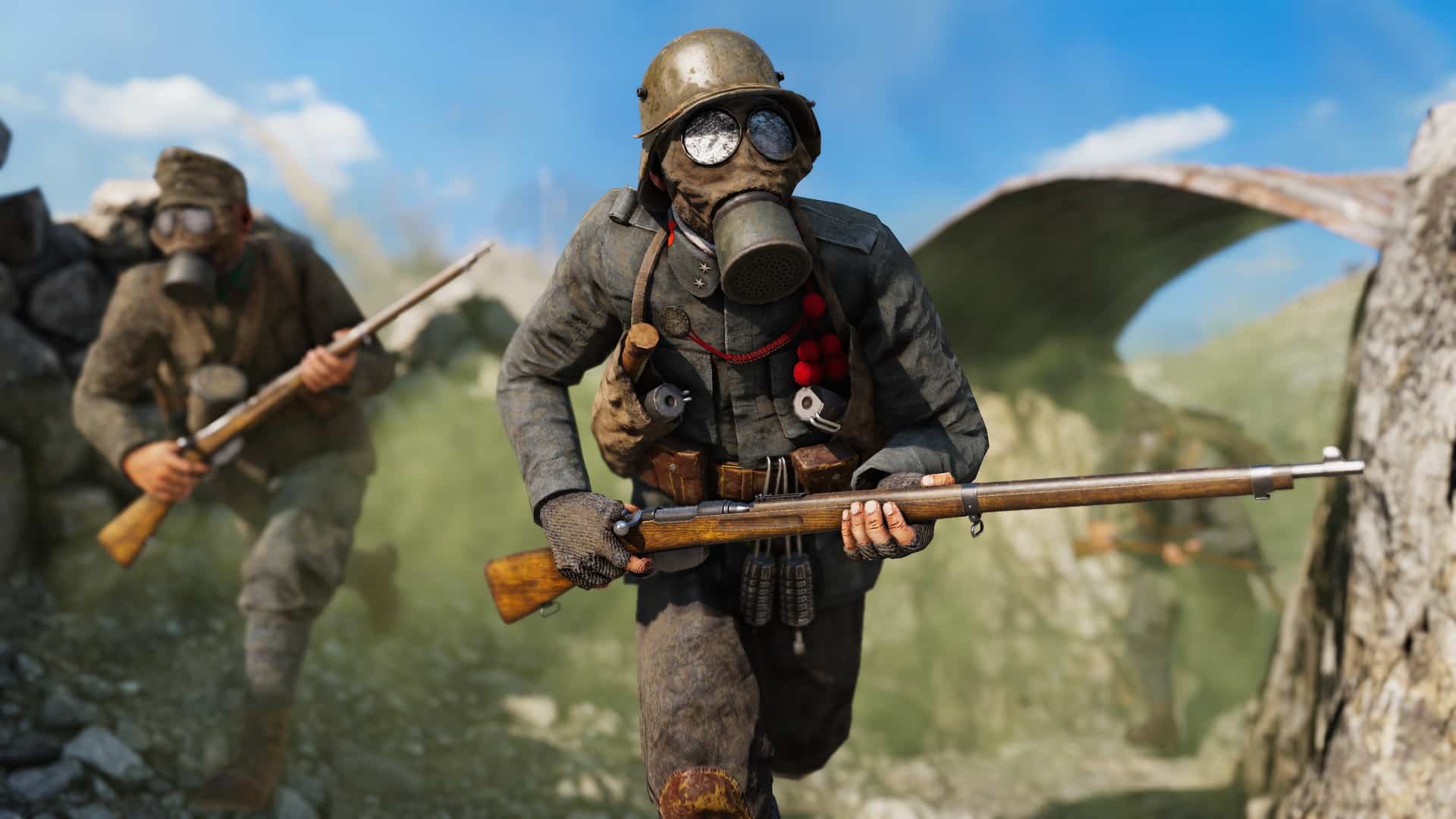 BlackMill Games has fired out Isonzo update 1.04 on consoles, and this brings a few important fixes to the World War 1 shooter. Read on for the full patch notes below.

In addition to that, the PS4 update history lists the following:

That’s about it. For those keeping score, this is the second patch for the game released in the last 10 days, since we got one back on September 14.