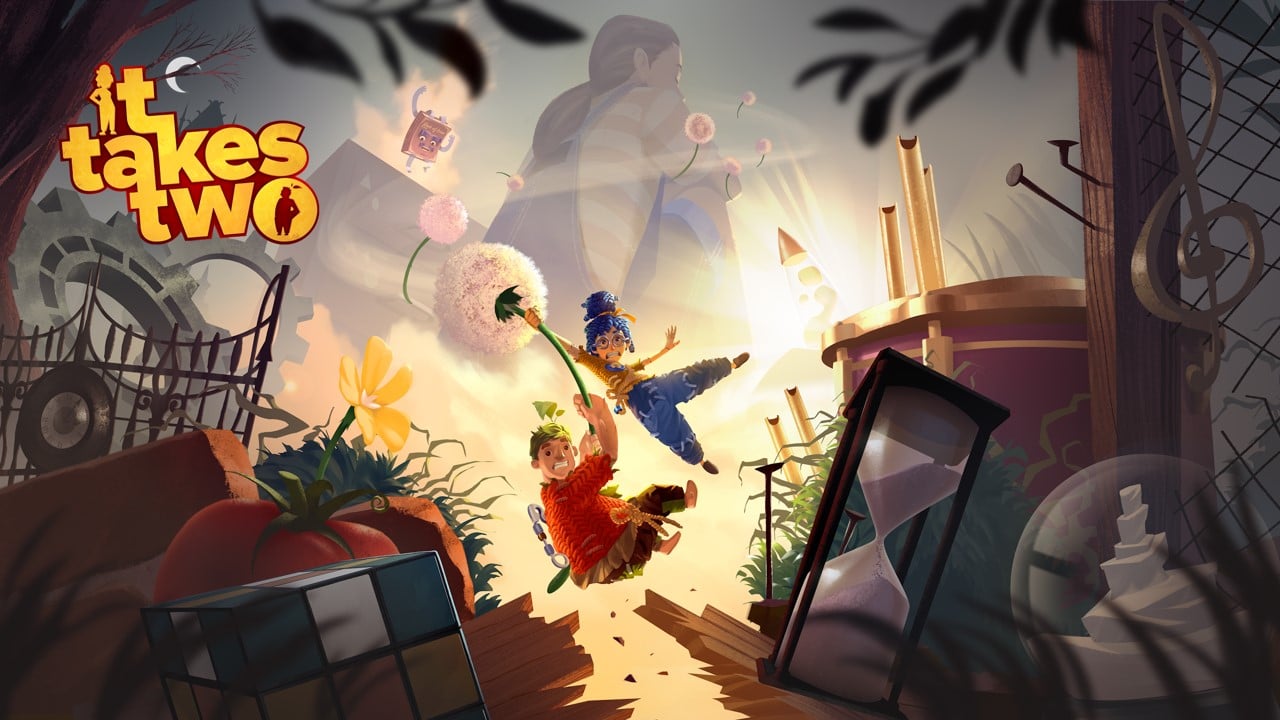 Hazelight Studios has celebrated It Takes Two sales, with the winner of the Game of the Year prestige finally crossing the five million mark worldwide! Released on consoles and PC, the genre-breaking co-op title has been showered with praise when it released, and with it came a huge number of sales across all platforms.

With regards to the sales of It Takes Two, here’s what EA had to say:

The winner of Game of the Year at the 2021 Game Awards, It Takes Two is the perfect game for couples this Valentine’s Day with its genre-bending adventure gameplay that brings players together through split-screen couch or online co-op. Play as the clashing couple Cody and May, two humans turned into dolls by a magic spell, who, trapped in a fantastical world where unpredictability hides around every corner, are reluctantly challenged with saving their fractured relationship. It Takes Two also offers players the Friend’s Pass, a two-in-one deal where one player can invite a partner to play with them for free.

It Takes Two was also our winner for MP1st’s Game of the Year, and you can check out our review for the game here, where Sean writes, “And at the end of the day, that is what stands out in It Takes Two. It’s fun. The game is effortlessly fun. While the marriage of gameplay and story wasn’t what I had hoped – I wasn’t ever really invested in May and Cody’s relationship – I was constantly having fun playing it. And for me, that is what matters most. Highly recommended.”