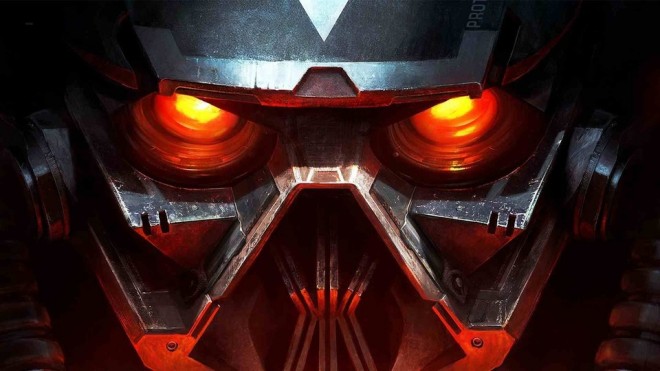 You saw the gameplay footage from the PlayStation event last Wednesday. Now, watch a total noob – albeit a popular one – play Killzone: Shadowfall on the recently announced PlayStation 4.

You can catch the segment below, getting a good look at the PlayStation 4 DualShock 4 controller in action. Sadly, PS4 console itself was still nowhere to be seen.