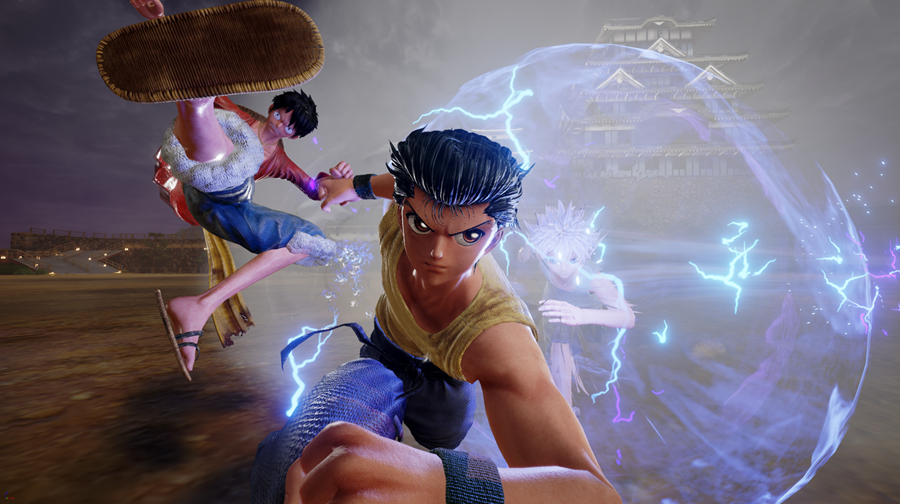 Bandai Namco’s anime mash-up fighting game Jump Force will have a closed beta! This was announced by the publisher in a press release, which also announced a set of new characters, the game’s Season Pass, and even the high-priced Collector’s Edition.

First off, the Jump Force beta will happen from October 12-14, with sign ups now live right here. Registration will run from September 20 to October 7, though it’s not a guarantee that you’ll get in. Next, the Jump Force Collector’s Edition will have a MSRP of $259.99, and include the following:

Jump Force will also launch with a Season Pass which will add nine new characters to the game’s roster.

You want new confirmed fighters? Two new characters from anime Yu Yu Hakusho, and two more from Hunter X Hunter are entering the fray! Check out their debut trailer below. 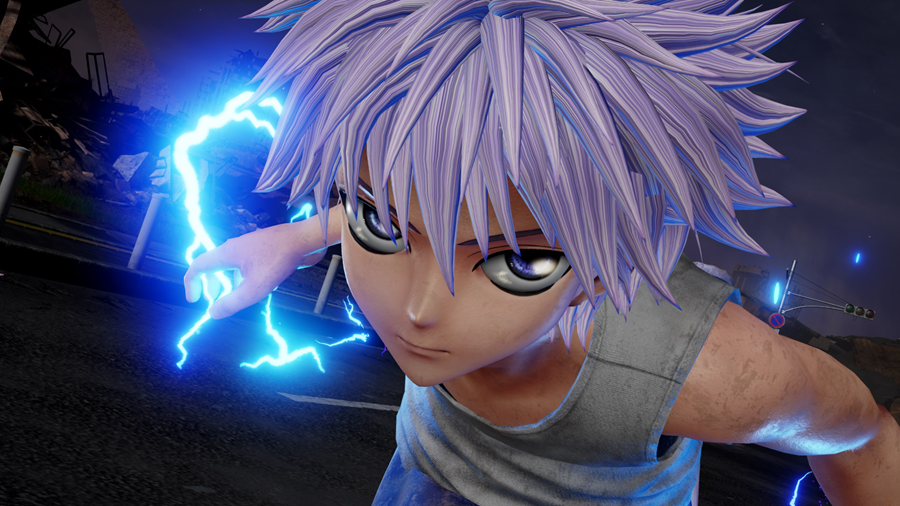 Kirua is the third son of the Zoldyck family – the most infamous and deadly assassins of the world. He was expected to join them, but chased his own fate by running away from home to become a Hunter. 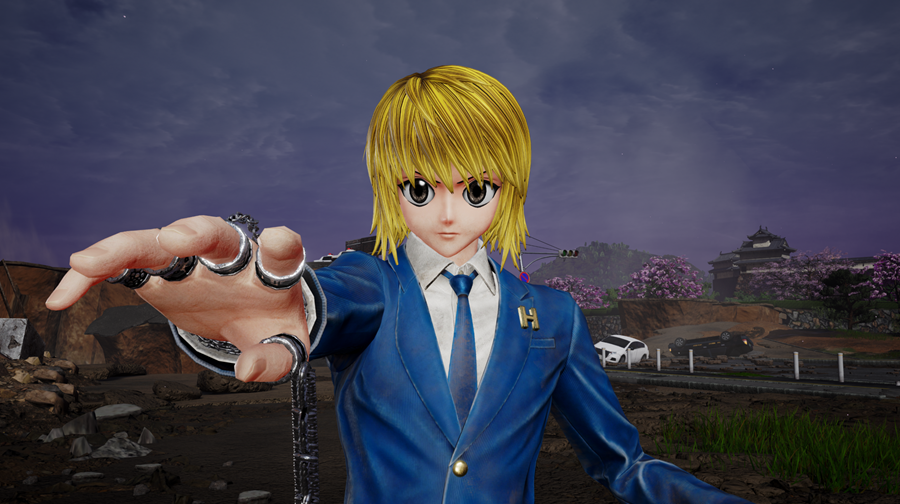 Kurapika also had a difficult family history – as the last survivor of his clan. They are both very strong fighters that value their friends and they will do anything to protect them!

Finally, a new real world stage has also been announced! The Himeji Castle, which is one of the most famous Japanese places in the country will become an arena for the game!