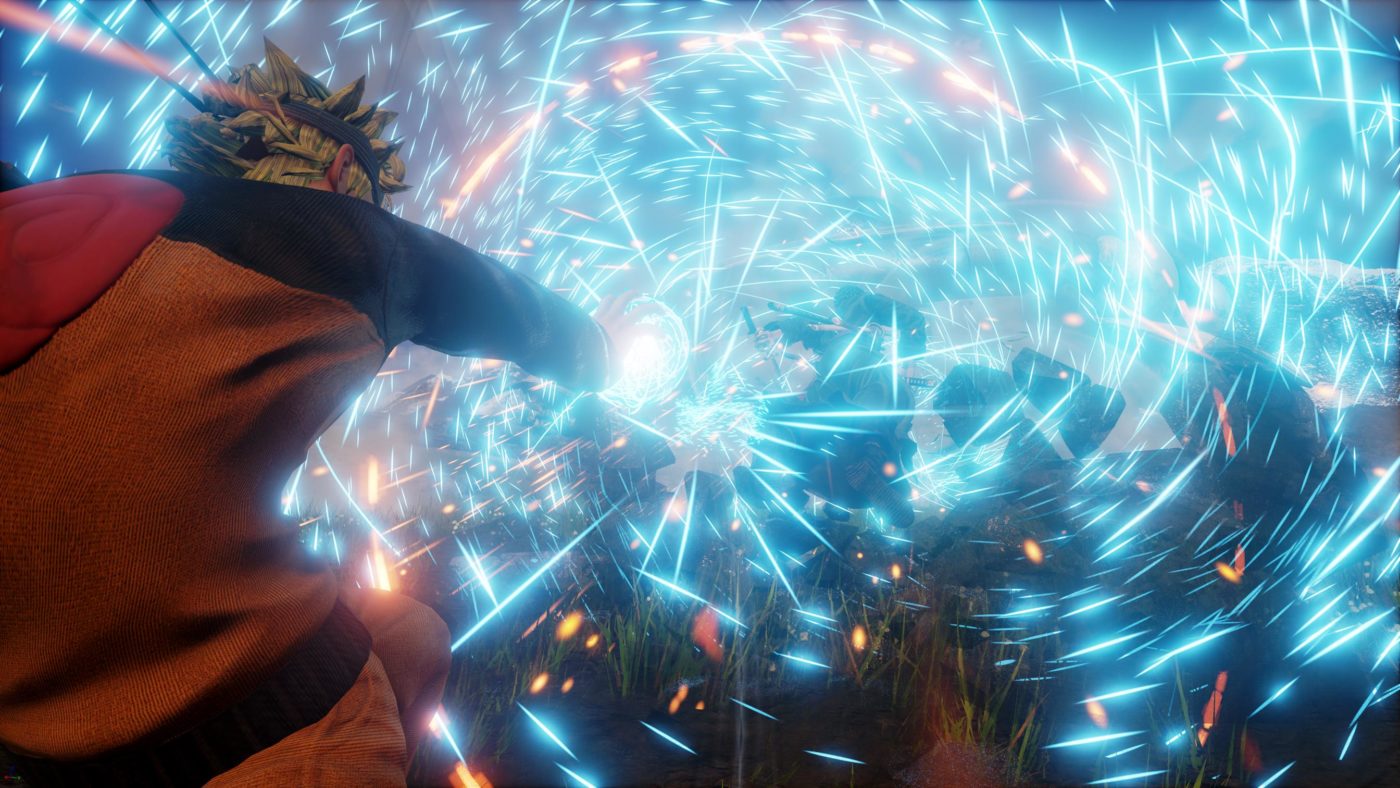 Jump Force Beta Schedule Revealed for PS4 and Xbox One

In a press release, Bandai Namco announced the Jump Force beta schedule that’s open to everyone which begins next week.

Participants will be able to try the game’s online versus mode, where 17 characters from the game’s final roster will be playable across five stages. The Jump Force beta schedule, which will be available in four three-hour sessions are as follows:

Developed by Spike Chunsoft, Jump Force will fight its way out onto the PS4 and Xbox One this February 15, 2019.