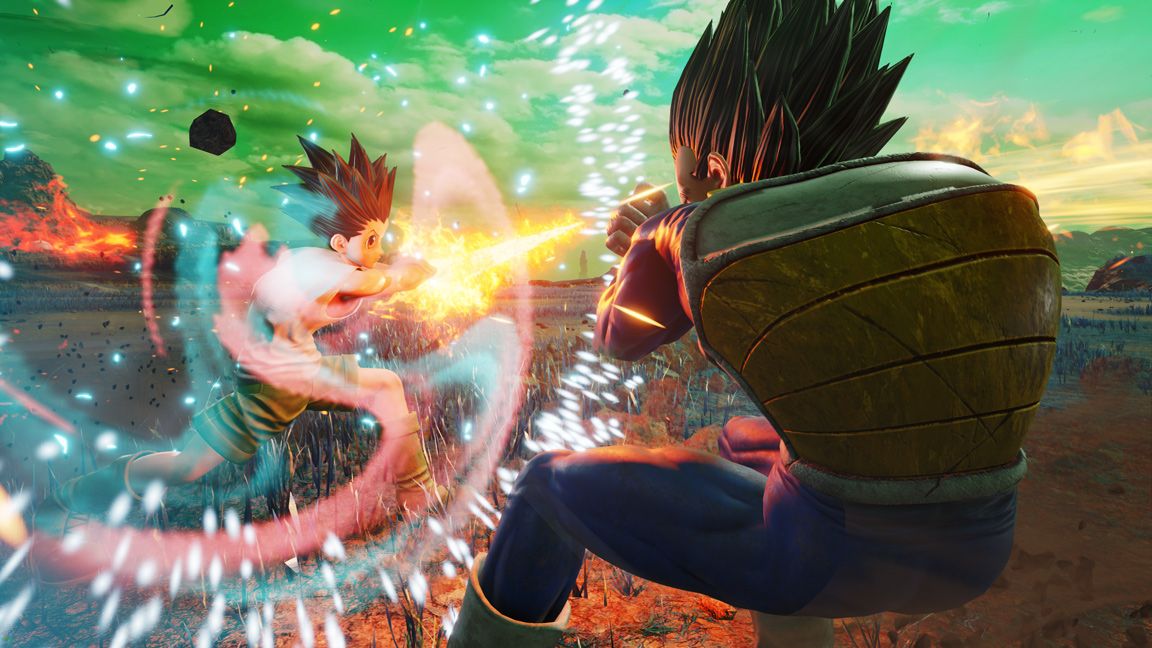 The Jump Force roster keeps on getting bigger! In a new press release, Bandai Namco has announced that Naruto’s Boruto, and Dragon Quest’s leading warrior Dai, will be joining the Jump Force cast!

Check out the latest Jump Force trailer below.

Set to release this February 15, 2019 for the PS4, Xbox One, and PC, players can partake in the fighting fun a few days earlier by pre-ordering the Ultimate Edition which will let them access the full game three days earlier on February 12.

In development by Spike Chunsoft, Jump Force is a fighting game featuring characters from various manga series included in the Weekly Shone Jump anthology, and is being released as part of the magazine’s 50th anniversary celebration.