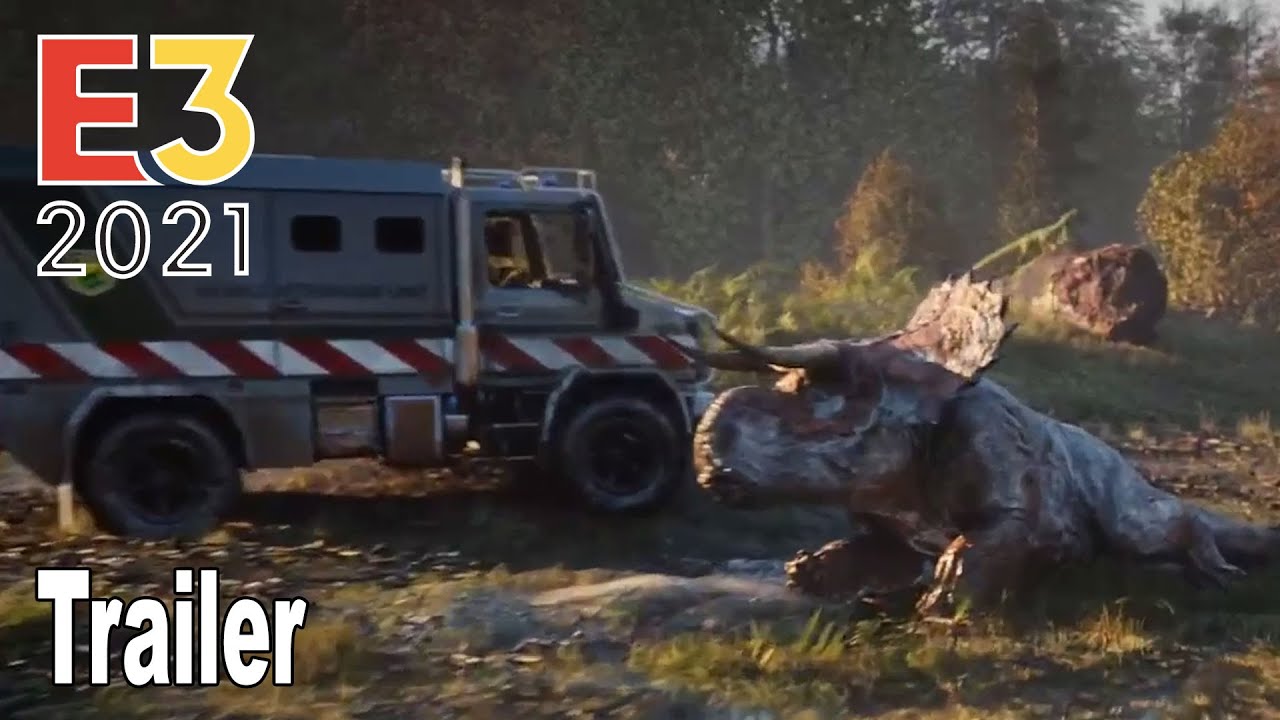 Talk about a nice surprise! You may have recognized the narrator as it’s none other than Jeff Goldblum himself, who has starred in a number of Jurassic Park films.

For those who don’t know about Jurassic World Evolution, this is a park builder based game where players can create their own Jurassic Park. The sequel will follow suit to what the first game was, though we expect a number of features to be expanded on. We should have more details on Jurassic World Evolution 2 real soon, but for now enjoy the trailer above!

No release date was given outside of a 2021 target window. It will be launching on the pS4, PS5, Xbox Series, Xbox One, and PC.

SMITE Crosses Over With Stranger Things With Next Battle Pass, Out July 13