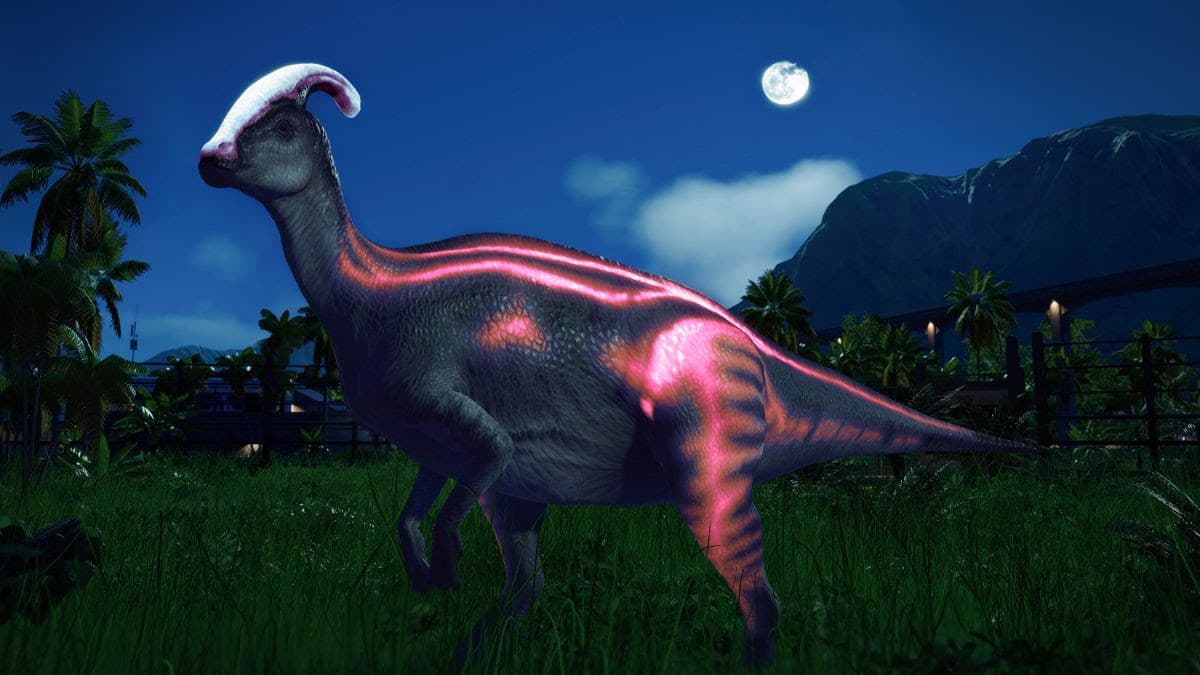 A new DLC pack is coming with the announcement of the Jurassic World Evolution 2 Camp Cretaceous Dinosaur Pack, with Frontier Developments setting the pack’s release date for March 8. Check out the new trailer for the pack below as well as details on the dinosaurs coming for this DLC.

First up is the trailer, which you can check out below:

Besides the trailer, here are some more details on the upcoming pack:

The DLC pack also comes with some improvements to the game via an upcoming update, including: Species Viewer, allowing players to view each species in even greater detail; First Person View, providing more ways to get up-close and personal with prehistoric species in their enclosures at guest height; new decoration items including individually placeable trees, perfect for budding park managers to add finishing touches; changes to sandbox mode content; plus a host of other exciting enhancements.

The new DLC pack is coming to consoles and PC this March 8. In case you missed it, check out the last released patch notes for the game here.

FNAF Security Breach Update 1.05 Jumps Out for Changes This Feb. 28