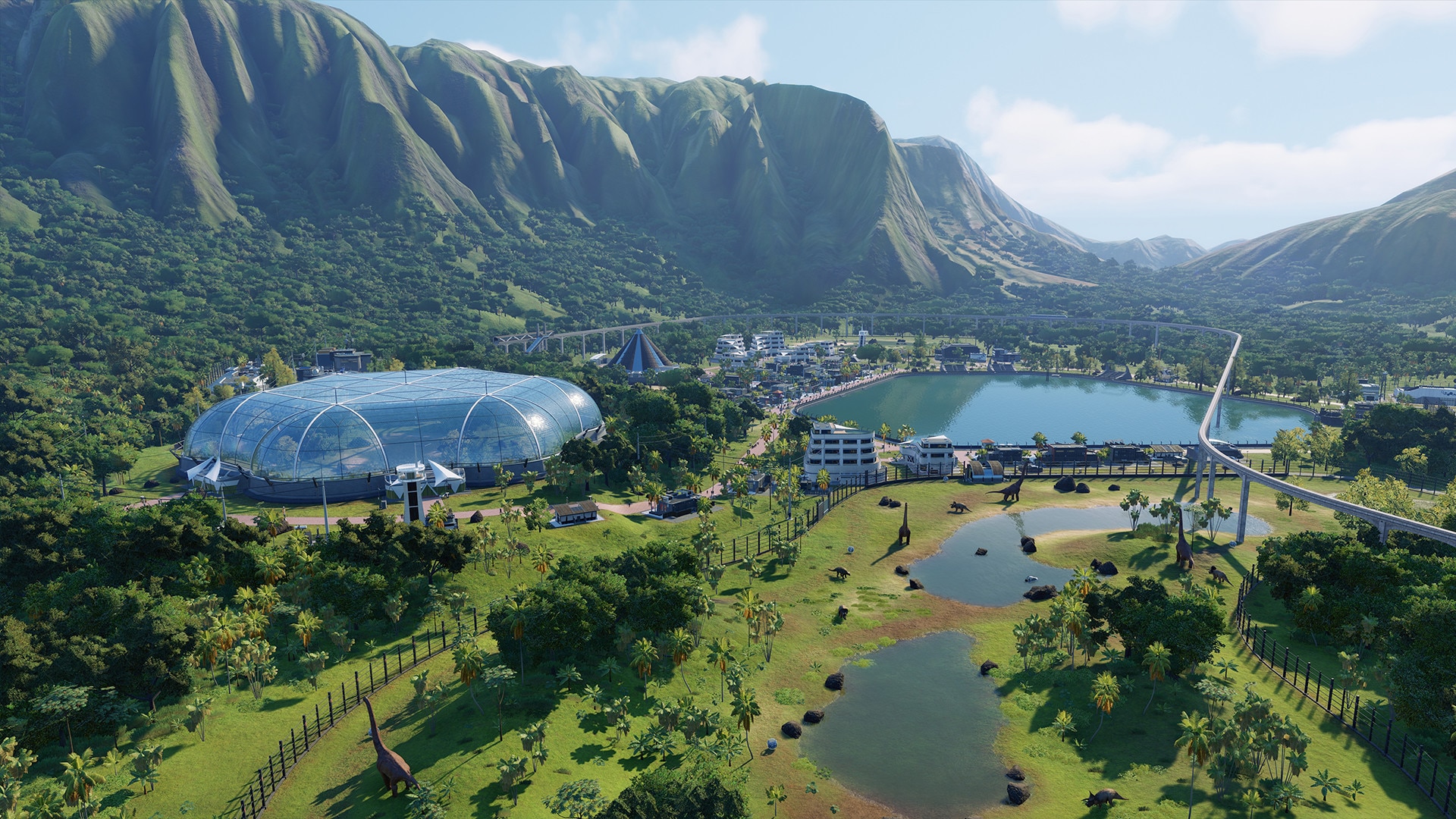 Frontier Developments has released the Jurassic World Evolution 2 update 1.04 patch notes for January 11, and this one is for some changes to the Velociraptors, as well as more changes and fixes! Head down below for the complete patch notes.

There is a new hotfix out for Jurassic World Evolution 2 on all platforms. This patch addresses the 2001A Velociraptor quills, and other community reported issues.

Deep Rock Galactic Update 1.04 Out for Fixes and Changes This Jan. 11