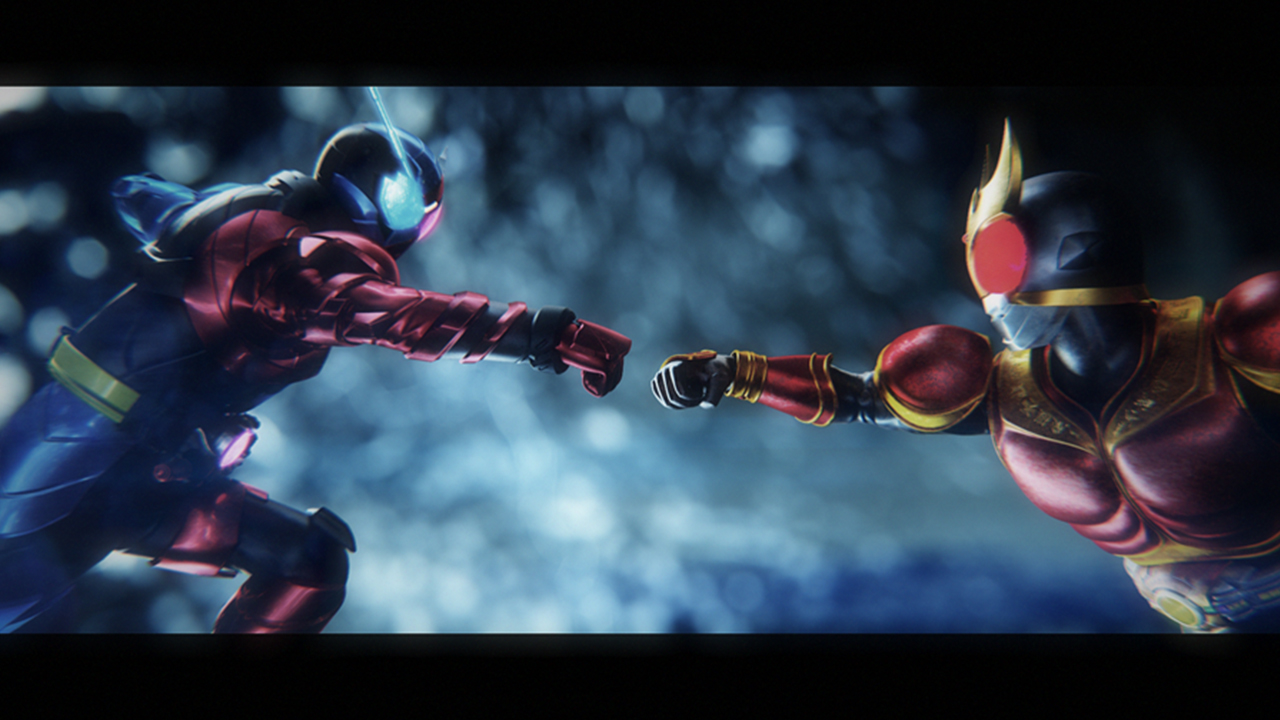 Kamen Rider Climax Fighters Revealed, Is the First Ever English-Localized Game in the Series

Kamen Rider Climax Fighters is coming to the PS4 for Southeast Asia (Singapore, Malaysia, Thailand, Philippines and Indonesia). It will be the first English-localized game in the Kamen Rider series, featuring Japanese voiceover with English subtitles.

See the game in action in the newly-released gameplay trailer, embedded below:

The game will have the following features:

Even the trailer features English subtitles, showcasing the new feature!