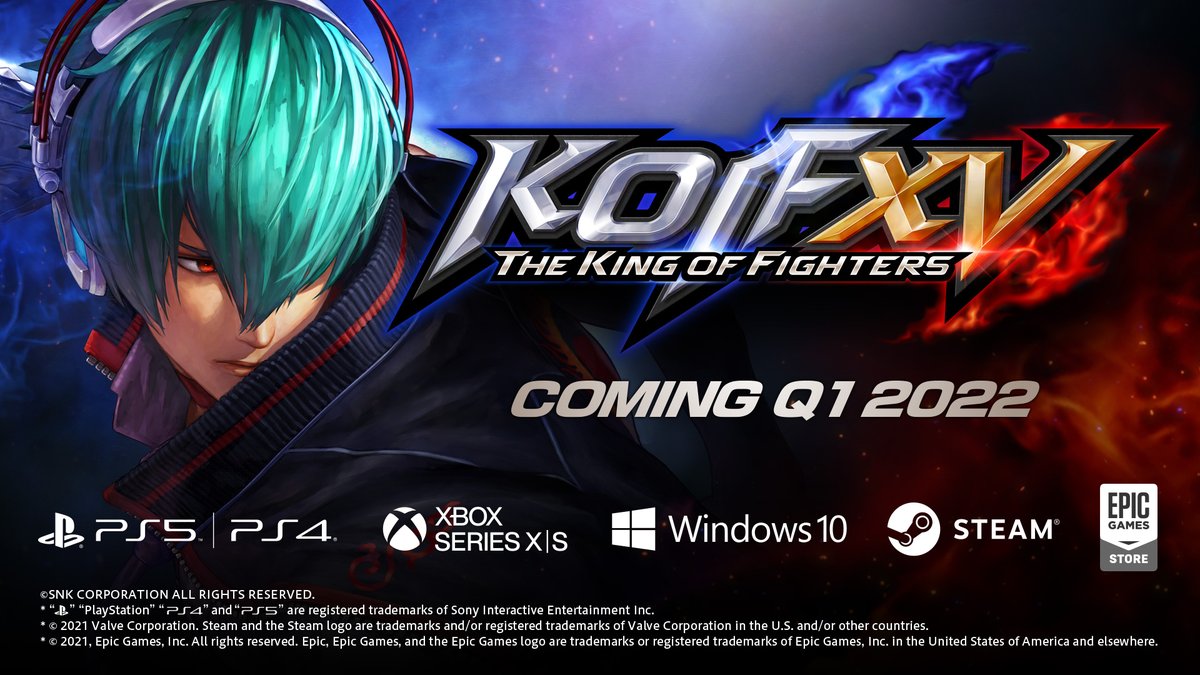 Although it’s scheduled release date is still far from being finalized, that did not stop the first main visual for SNK’s King of Fighters XV leaking online. The images first popped up on Reddit, where a shrewd user revealed some details with regards to its in-game hub, possible release date and pricing as well.

Check out the leaked images for King of Fighters XV below. 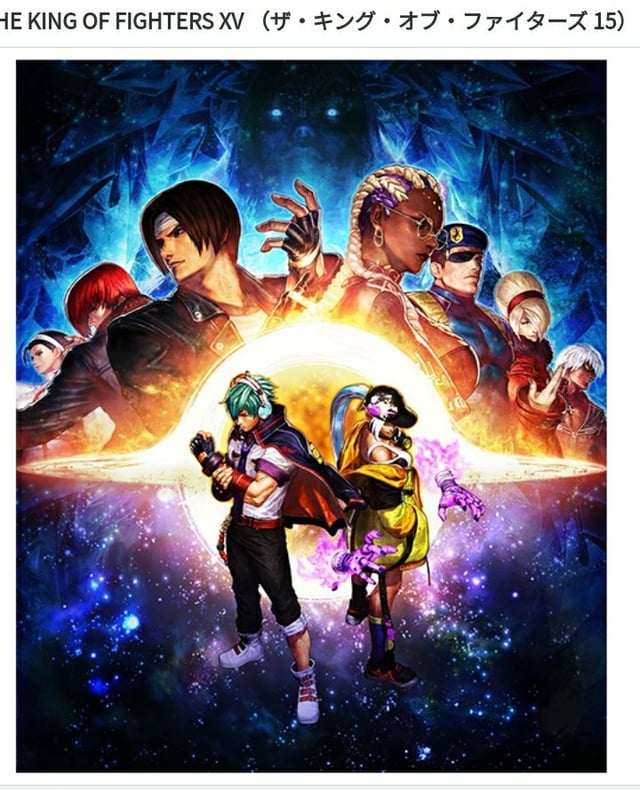 As shown in the second image, it would appear that the game is set to be released next year, on February 17, 2022. The pricing was also listed in Japanese, with King of Fighters XV expected to sell for a discounted ¥7,120 (around 64 USD at the time of writing), with the actual ¥7,920 price the norm for current-gen consoles (around 70 USD).

Same as with every leak, treat this one with a grain of salt, as none have been confirmed by SNK.

King of Fighters XV is expected to release in 2022 for PC, PlayStation 4, PlayStation 5 and Xbox Series X and Series S consoles.