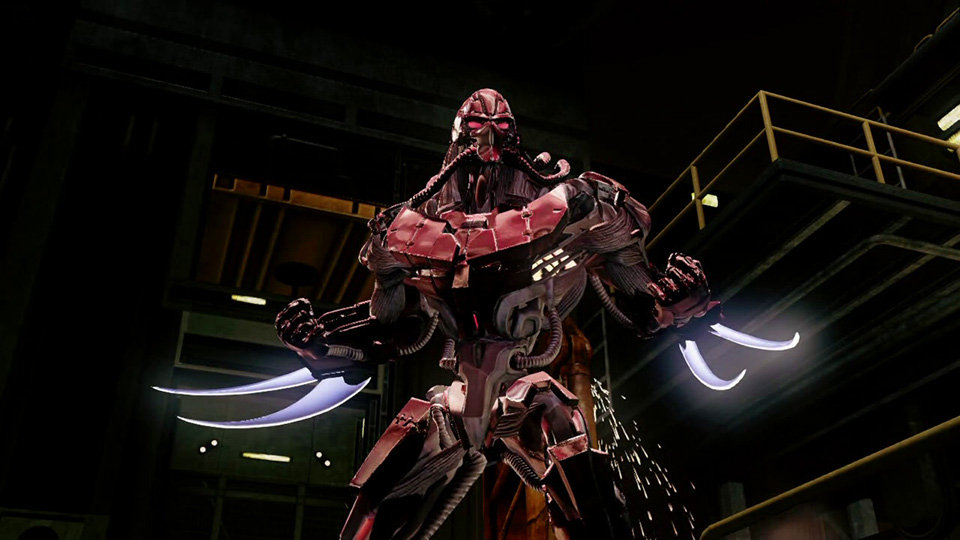 “This is an amazing opportunity to work on a game and a genre we are super passionate about,” Iron Galaxy CEO Dave Lang told Polygon in a recent interview.

“Before we were ever talking about this, I was a fan of the game. And to get to now take it over and start with this great base, and expand it and put new stuff on top of it, everyone in the company is super pumped up, and we can’t wait to show people what we’re going to be doing down the road.”

The studio is known for their work on fighters like 2011’s Street Fighter 3: 3rd Strike Online Edition and 2013’s Divekick.

With that decided, Double Helix is still in the midst of putting the finishing touches on KI’s first season of content, including the eighth and final character add-on, Fulgore. He, along with the brand new Arcade Mode and Online Lobbies, will be arriving April 9 in a new KI title update.

Polygon has the exclusive trailer:

Looking forward to what Iron Galaxy has in store for KI’s future?