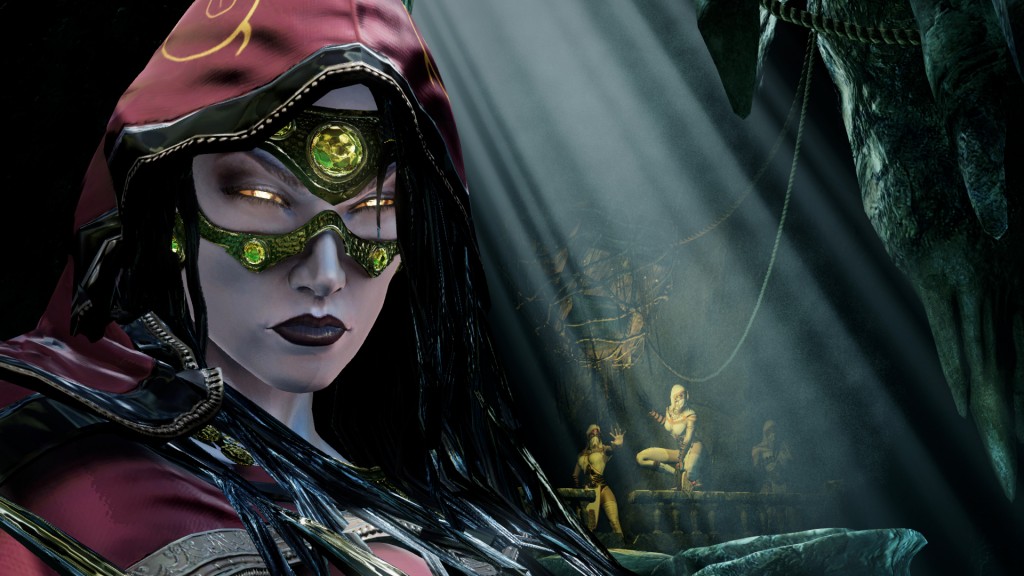 It’s time once again for Killer Instinct to switch it’s free-to-play character, this time to one of the franchise’s newest additions, Sadira.

Furthermore, those who have been patiently waiting for Jago’s retro costume from the original Killer Instinct can now get their hands on it, as it’s now available for purchase in the KI store. 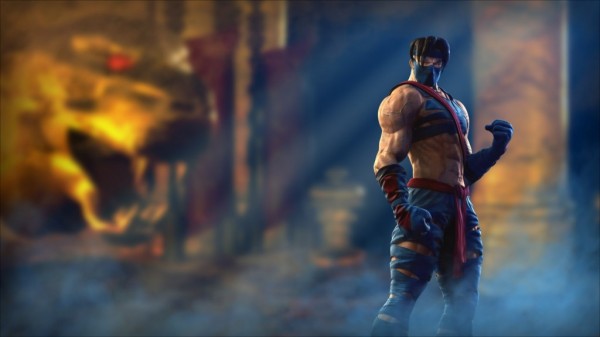 Additionally, Killer Instinct will be receiving an update soon to address issues from the latest patch which saw players being wrongfully jailed.

It’s been stated this upcoming patch will also fix various issues regarding Spinal, addressing audio issues from performing the skeletal warrior’s Ultra, as well as a few bugged achievements and game freezes. Currently, there’s no time frame given as to the availability of this next game update.

Recently, we learned Killer Insticnt developers Double Helix are set to be replaced due to their recent acquisition by Amazon.