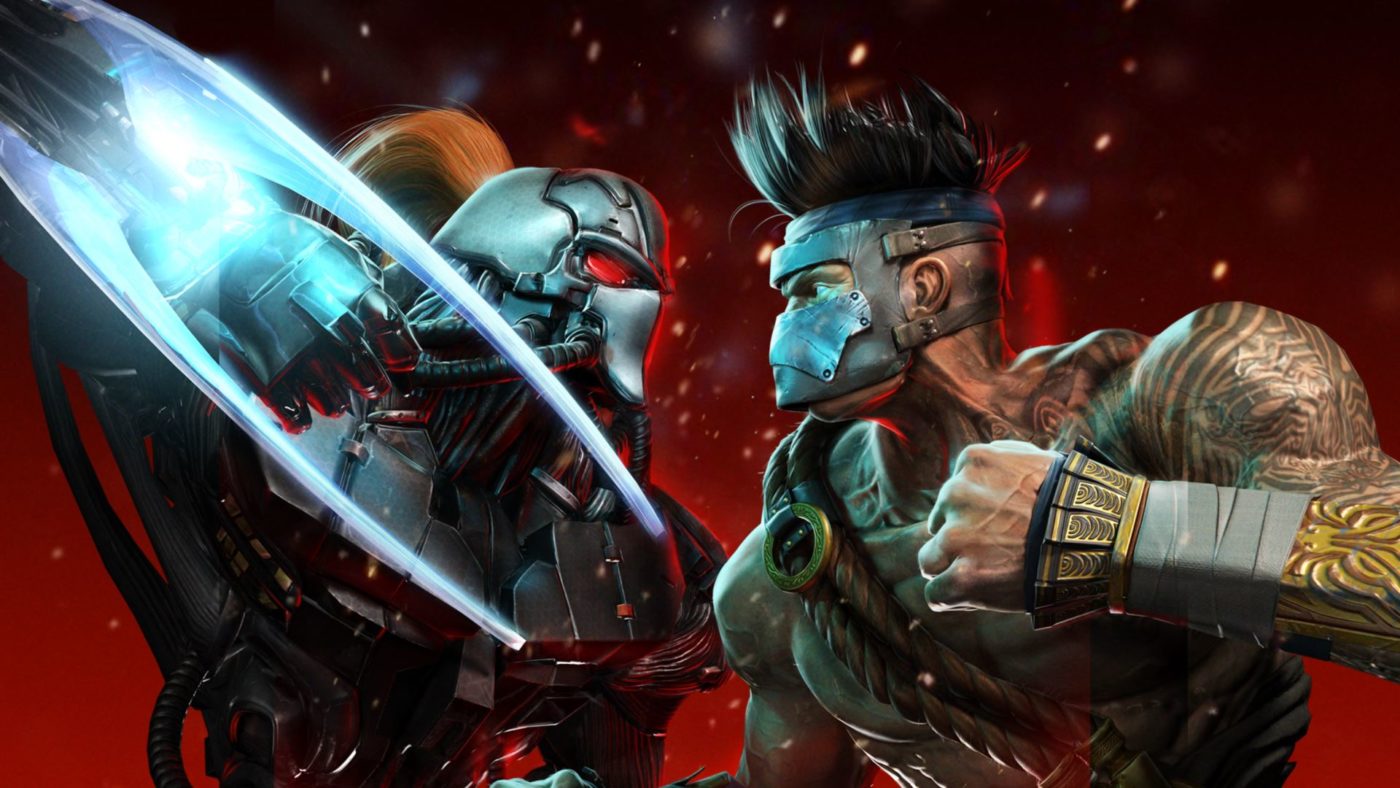 Iron Galaxy’s fighting game Killer Instinct released on Steam today, after previously only being on Xbox One and Windows 10.

This means that a lot more PC players can now access the game, providing they pay the $39.99 price tag. Check it out here.

Here’s a rundown on the Steam release’s features:

The legendary fighting franchise is back with over-the-top action, a wild cast of combatants, rocking reactive music, and C-C-C-COMBO BREAKERS!!! Choose your ultimate combatants each with fluid animations, unique combat tactics, and enthralling special attacks. Use the open-ended combo system to rack up huge combos as your opponent looks for openings to break you and turn the tides of battle. Go online and compete against players from all over the world, or master your combat skills with in-depth tutorials and intelligent AI combatants.

Will you be trying Killer Instinct on Steam? Let us know in the comments below.