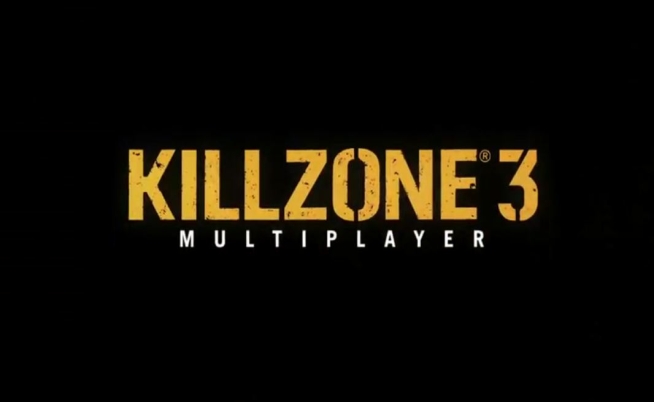 Guerrilla Games is set to release Killzone 3 Multiplayer today in North America, Tomorrow in Europe, to celebrate Killzone 3’s first anniversary. The standalone multiplayer only title will allow to play for free up to Sergeant I, which is the tenth rank in the game. Killzone Multiplayer “includes the Guerrilla Warfare, Warzone, and Operations game modes, as well as the original Killzone 3 maps and all Killzone 3 DLC maps.”

Once you hit that rank, you can purchase the full game for $14.99/€14.99/£11.99. This gives you access to ” 24-hour double XP bonus, 3 free unlock points, the ability to set up clans and custom games and access to the Botzone mode to help hone your combat skills.”

For Killzone 3 owners, and those who buy the full version of Killzone 3 Multiplayer, you’ll be able to earn double XP this weekend.