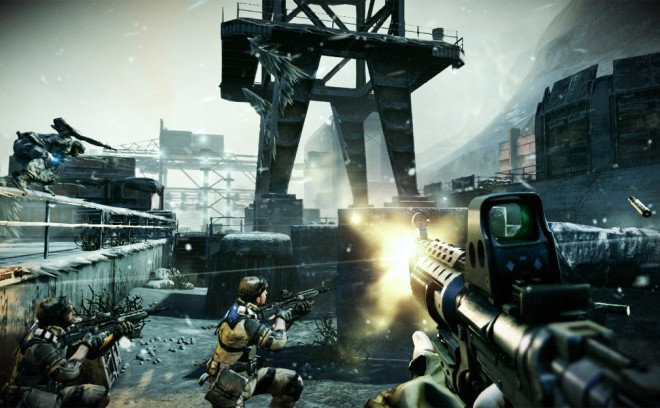 Killzone 4 a Possible Launch Window Title For The “PlayStation 4”

Killzone 4 could be a launch title for the PlayStation 4, according to sources from VideoGamer.

According to these sources, the unannounced title said to be in development at Guerrilla Games could possibly be revealed during the PlayStation meeting this February 20, where Sony is expected to officially announce the “PlayStation 4.”

During the announcement of the PlayStation 3, similar circumstances occurred as a trailer was released for Killzone 2. Additionally, a solid shooter launching aside or close to the “PS4” launch would be likely considering the genre’s popularity.

The sources comments suggest that Killzone 4 could indeed be a title releasing in the launch window for the “PlayStation 4,” said to release by the end of 2013.