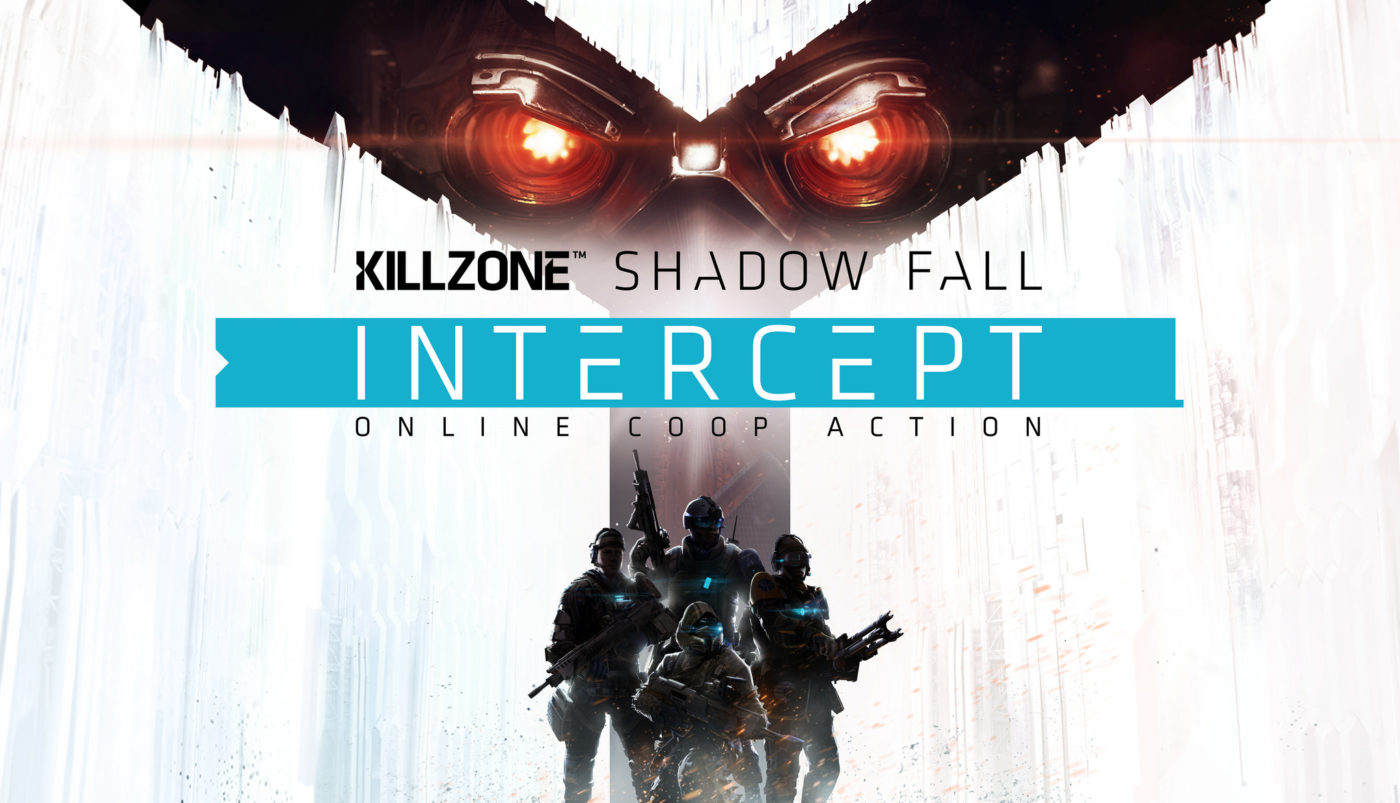 Arjan highlights some of the studio’s gameplay focuses with the new add-on, mentioning that teamwork will play an important role. He also touches upon some of the key strengths of some of the new character class.

The DLC will introduce four new combat roles in total, along with four new arena maps and new bonuses like the jetpack. Be sure to check out this post for some of the nitty gritty details on each new class.

Intercept will launch free of charge for Killzone: Shadow Fall Season Pass holders later this Summer. The studio will also be launching a standalone version of the add-on that will not require the base game to play at a later date.

Pricing and launch details are yet to come, but you can watch the video above to get a small taste of the action.