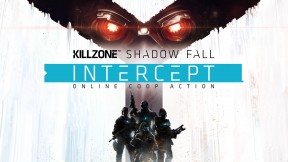 News 7 Get the details on Killzone: Shadow Fall‘s upcoming co-op-focused DLC, Intercept, with lead designer Arjan Bak from Guerrilla Games. Arjan highlights some of the studio’s gameplay focuses with the new add-on, mentioning that teamwork will play an important role. He also touches upon some of the key strengths of some of the new character class. The DLC […] 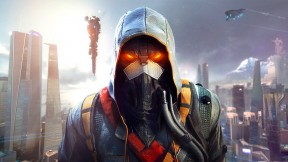 News 5 Teased last week, Guerrilla Games has a new expansion pack for Killzone: Shadow Fall in the works called “Intercept”, which will feature a full four-player co-op mode. The co-op mode is confirmed to feature four arena maps inspired by locations in the single player. Players are tasked with defending an Uplink from waves of Helghast troops as […]