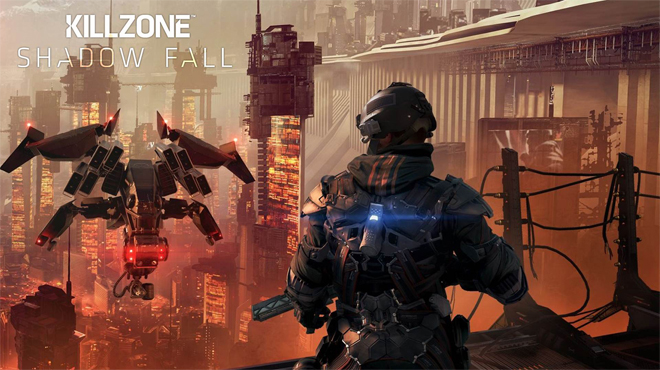 If you were planning on buying Killzone: Shadow Fall digitally off the PlayStation Store when it launches this November, you may want to know that it’s gonna take quiet a chunk out of that 500 GB hard-drive on your PlayStation 4, and also a chunk of your bandwidth.

In an Interview with Eurogamer, Sony Computer Entertainment UK boss Fergal Gara confirmed that the game will be somewhere around 50 GB, possibly more.

Killzone: Shadow Fall is an uber file – I think it’s cracking on for 50GB. It looks it, too, when you see it.

While the download size of Killzone: Shadow Fall is rather huge, remember, you won’t have to wait that long to play since the PlayStation 4 will allow you to play once a download has reached a certain point. Also, Shadow Fall will have options to let players choose what they want to download and play first. So, if you’re someone looking for some single-player, then you can instantly jump into that, and vice-versa with the multiplayer.

It is, however, not recommended for those with slow download speeds. I suggest you go retail, rather than digital, if that is indeed an issue.