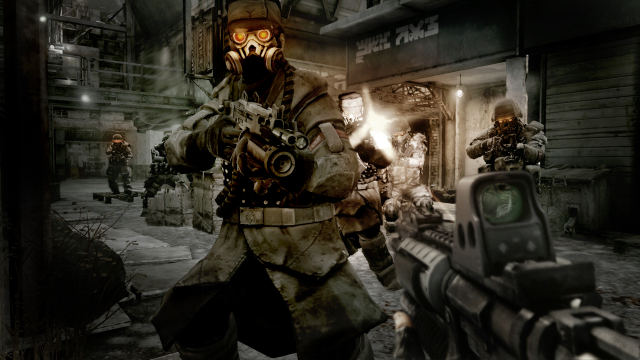 Well rumors have been roaming the net for some time now about an HD collection of the Killzone series, and today Sony announced that starting October 23rd, PS3 gamers will be able to get all three Killzone titles in one single collection.

The collection will be available at retails and most likely digitally over PSN 23rd of October and will feature a remaster 720P HD verson of Killzone, which will also come with trophy support. No word whether it would still have it’s online component, however both Killzone 2 and 3 do and will feature all map packs released.

I, for one, am excited. Despite owning all three Killzone, I have always wanted to play the first in HD. No pricing has been set, though it’s expected to run between $30-$40 USD.

Were any of you guys a huge fan of the first Killzone Multiplayer?