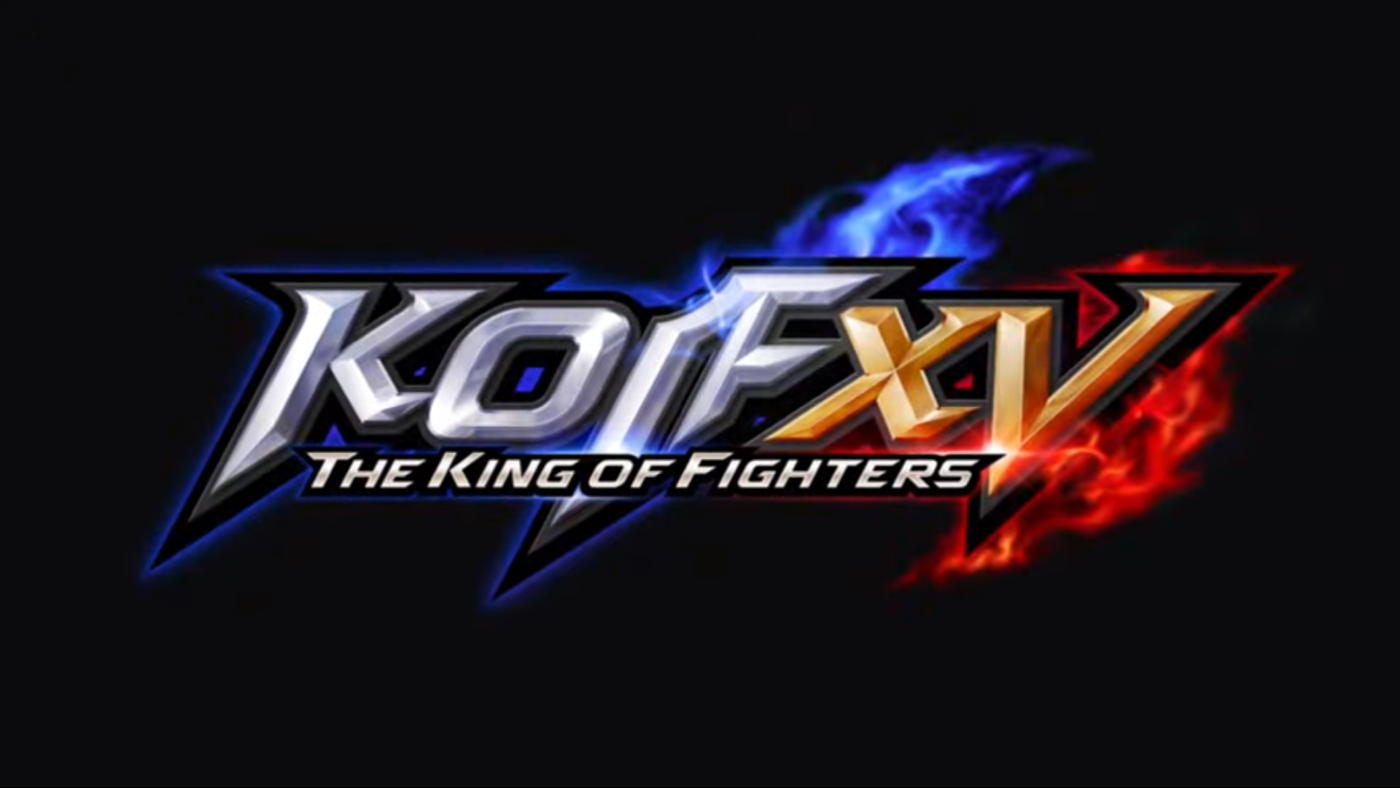 Here’s the unexpected tweet of the postponement from SNK themselves, who have also apologized to those looking forward to the news.

We sincerely apologize to everyone who was looking forward to the announcements. We will inform our fans as soon as the new date and time has been confirmed, and appreciate your kind understanding. #SNK

SNK previously promised that the start of 2021 would also see the full announcement of KOF 15 — which has only confirmed the return of three fighters — namely Kyo Kusanagi, Benimaru Nikaido, and KOF 14 protagonist Shun’ei. No release date or gameplay trailer for the game has been revealed yet and it was expected that we would be seeing our first glimpse or tease of the new sequel. Samurai Showdown was also supposed to have more information revealed for Season Pass 3, however it looks like SNK fans will have to be a little bit more patient for that.

Be sure to check out more news and features about KOF 15, Samurai Shodown, and other SNK games right here on MP1st.

The King of Fighters 15 currently has no release details, while Samurai Showdown is already available for PS4, Xbox Series X|S, Xbox One, Nintendo Switch, Google Stadia, and PC