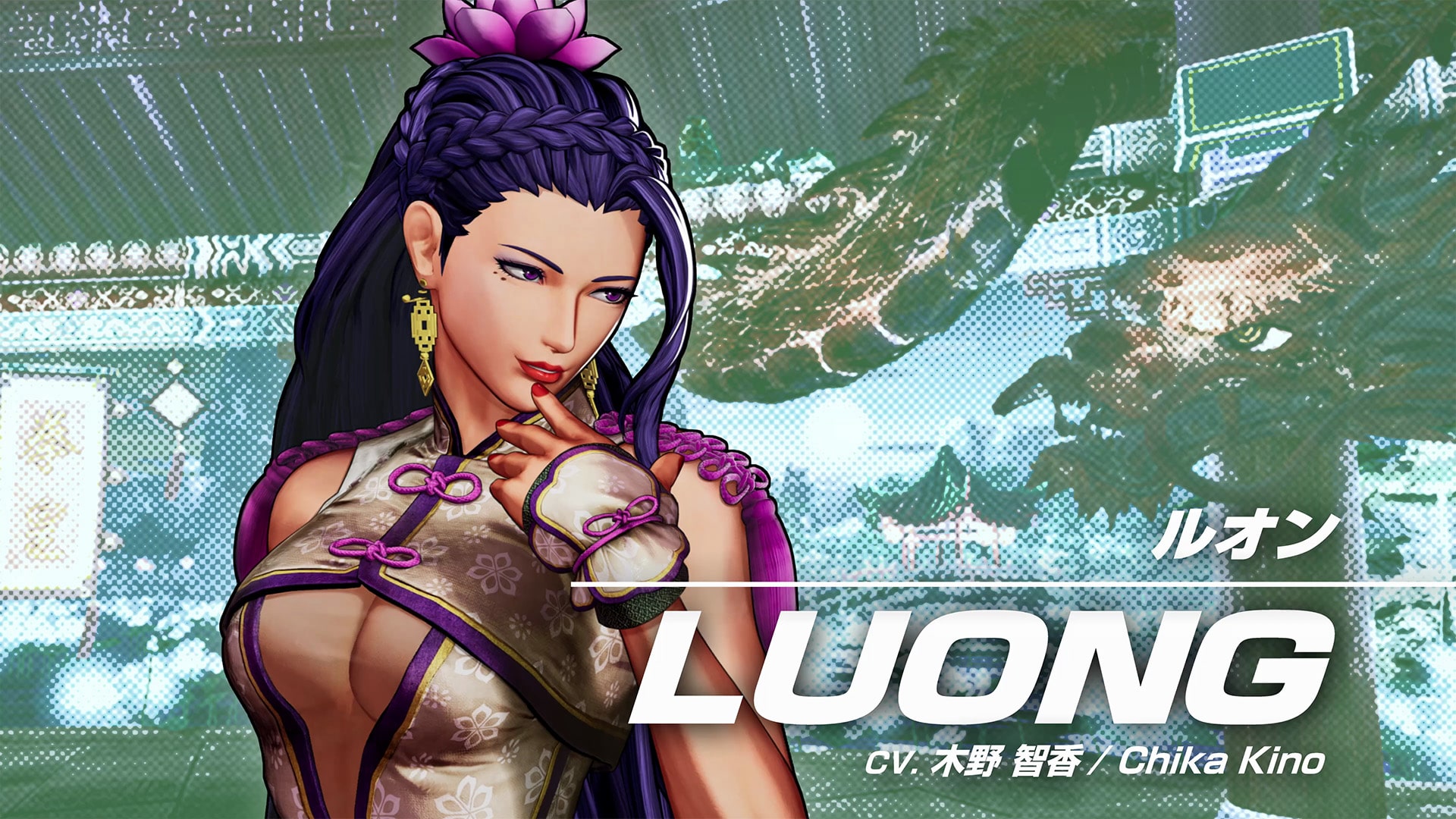 Get ready to brawl it out as one of the new fighters from the previous King of Fighters returns, as the King of Fighters 15 brings KOF 14 character Luong back for the sequel — and she’s got some fresh new moves to accompany her as well.

Here’s the character reveal trailer for this fighter straight from the folks at SNK.

As she’s fairly new to the scene, here’s Luong’s official bio from the King of Fighters wiki.the latter’s dismay given that he’s already married with children.

Luong is a “femme fatale” type woman fighter with mysterious motivations. She met Gang-Il during his world tour, and fell in love with him.

A seductive woman of elegance, Luong likes to “play” with her opponents and feels excited in the heat of battle. Outside of battle, she shows less of her cold side and rather shows affection towards Gang-il and his star student Kim, much to the latter’s dismay given that he’s already married with children.

While Luong is the latest character to be revealed for the playable roster, KOF fans won’t be able to play King of Fighters 15 until next year as production of the game has been delayed due to the pandemic.