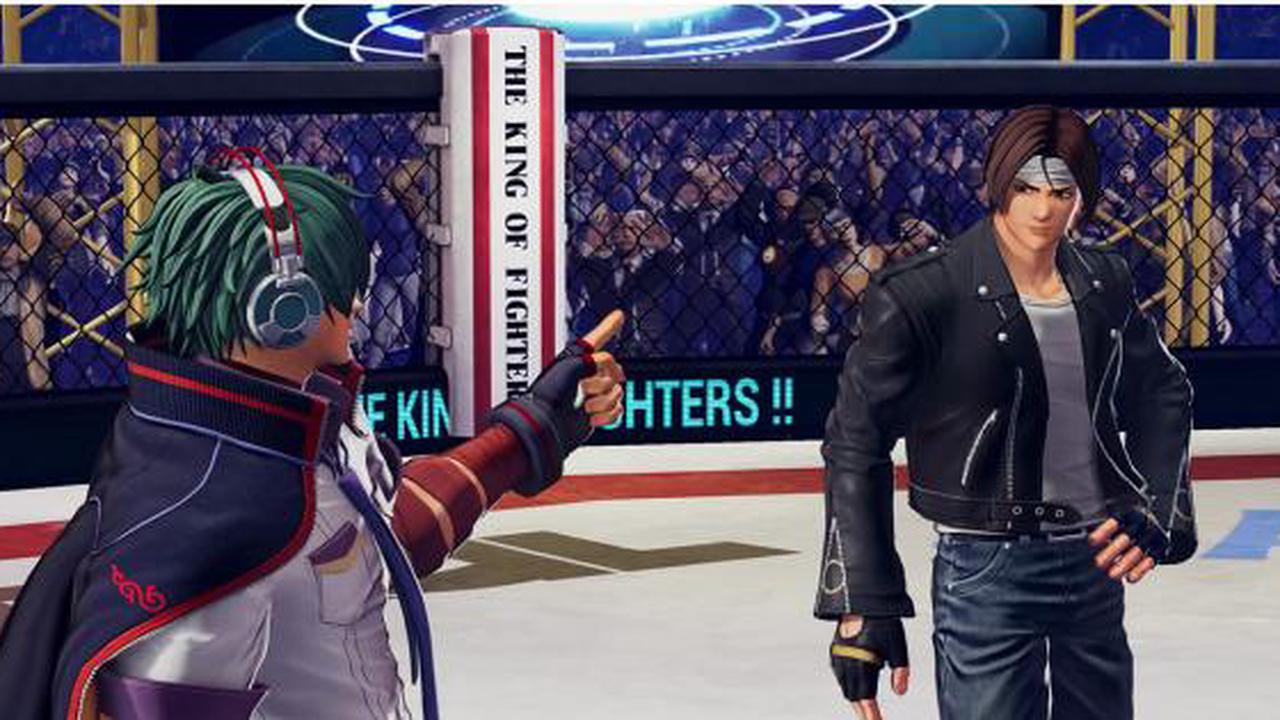 Fans of the King of Fighters series will be disappointed to know that the wait for the next installment of the series has pushed back to next year, as SNK delays The King of Fighters 15 to the first quarter of 2022 due to rising pandemic cases in Japan.

As posted in the official SNK website, KOF 15 producer Yasayuki Oda made the announcement and explained in a letter addressed to the fans why the difficult decision to delay the sequel had to made.

There are many fans who are anticipating the release of KOF XV in 2021, however at this point in time, we unfortunately have to announce that KOF XV will now be launching within the 1st quarter of 2022.

The development timeline we set out to reach in the beginning has been affected by the ever-still rising cases of COVID-19 within Japan. We have made the ultimate decision in the end that the product’s quality must come first, and so with that decision comes an altered release window.

We sincerely ask for your kind patience and understanding as our development teams continue to work hard on KOF XV as we draw closer to its release.

The last character reveal for KOF 15 was Terry Bogard’s own love interest and Fatal Fury alum Blue Mary — which you can check out her reveal trailer below.

In case you missed the last full team line-up reveal in the Ikari Team, check it out here.

A bit of a bummer to see The King of Fighters 15 delayed to sometime in Q1 of 2022, but it’s definitely an understandable one.

EPOS Releases the B20, Their First Studio Quality Microphone