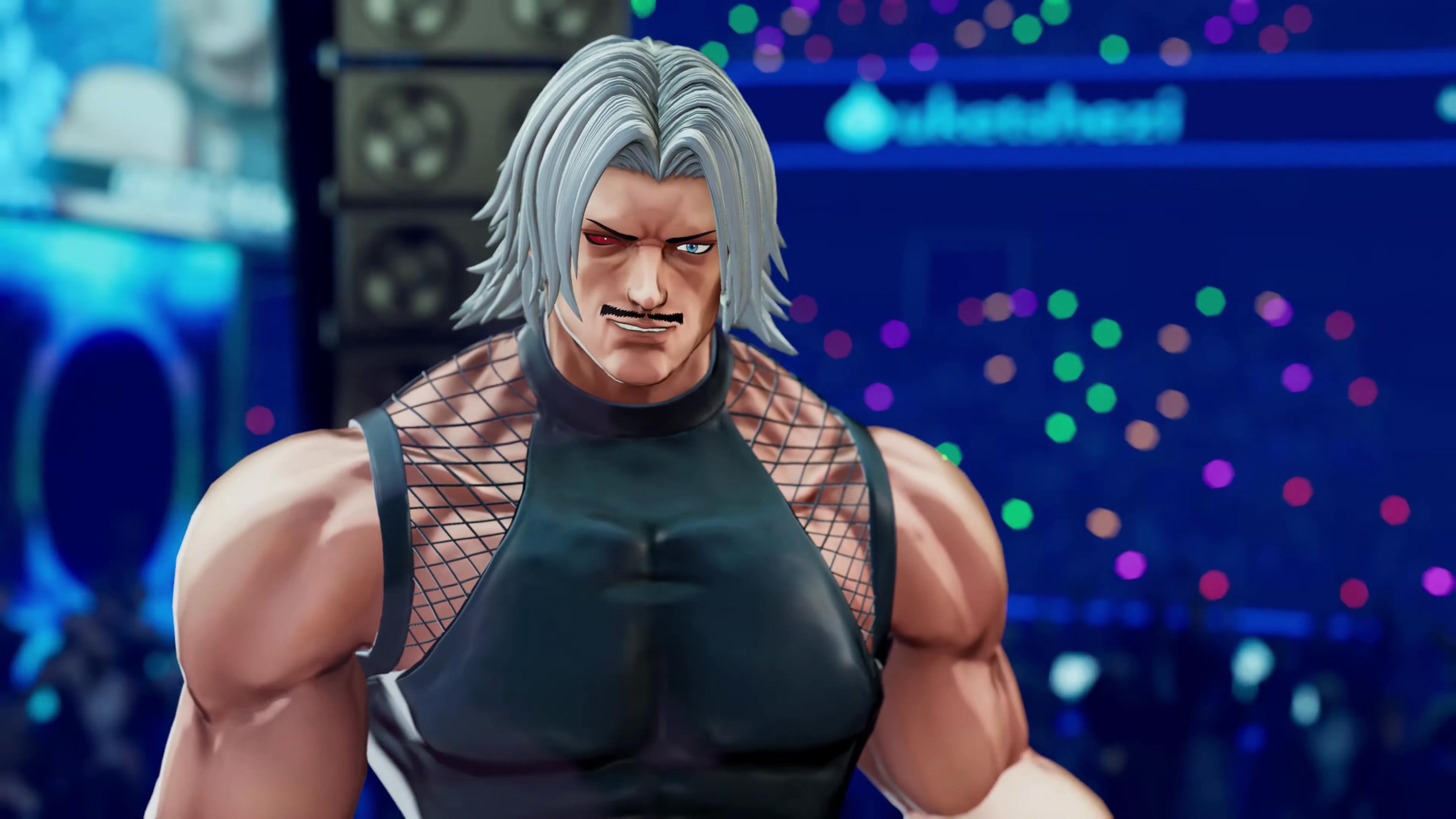 Info from the press release also gives us more info about the character and future DLC plans for the game. You can read the details below.

OMEGA RUGAL
This dark arms merchant of death once ruled the world’s black market, and was never shy about digging his fangs into any fighter that dared challenge him. Through the power of Orochi, he was given life once again, until a group of fierce fighters brought his reign to an end. Now, due to Verse’s influence, he’s returned to the mortal realm to extract vengeance.

New Game Mode BOSS CHALLENGE added!
Alongside the launch of Omega Rugal comes a new game mode called BOSS CHALLENGE. Take down the fearsome OMEGA RUGAL CPU and gain access to fun content like his special Ω Armor costume, a new stage, and new music!
Do you have what it takes to defeat Omega Rugal?

The King of Fighters 15 is out now for the PC, PS5, PS4, and Xbox Series X/S platforms. Go check out our review of it right here to see why we think it’s an entry worth playing.