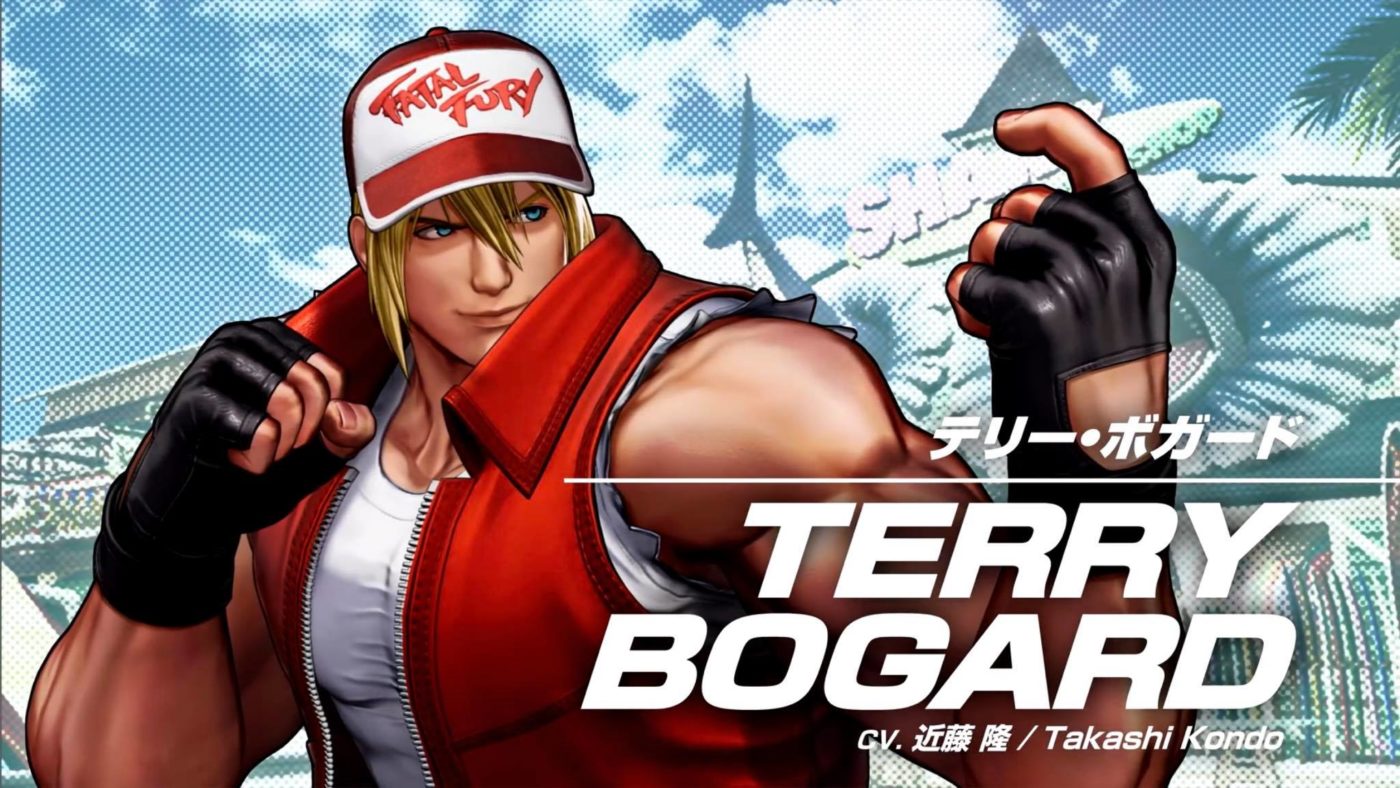 Get ready to brawl it out once more with one of the most beloved fighting game characters ever made, as SNK has just revealed a new trailer for The King of Fighters 15 — and the game welcomes Terry Bogard back into the fold as the latest fighter to join the growing roster!

Here’s the trailer below courtesy of SNK!

As a long time mainstay of the series and the main character of the Fatal Fury franchise, Terry Bogard has been around for nearly 30 years beginning with the first Fatal Fury game released in November of 1991. Since then, he has appeared in almost every King of Fighters and crossover game SNK has worked on and produced, and his popularity has only grown thanks to his laid back and friendly personality and his penchant for screaming his special moves with a Japanese American accent.

For KOF 15, Terry returns to his fan favorite sleeveless truck driver attire — which is still a pretty recognizable look that has been used in the Capcom Vs SNK series and even more recently in Super Smash Bros. Ultimate! His reveal trailer here also coincides with the character’s fictional birthday — which is listed as March 15 by SNK!

If you missed out on the last trailers and news for King of Fighters 15, check them out here.

The King of Fighters 15 is scheduled to be released some time this 2021!