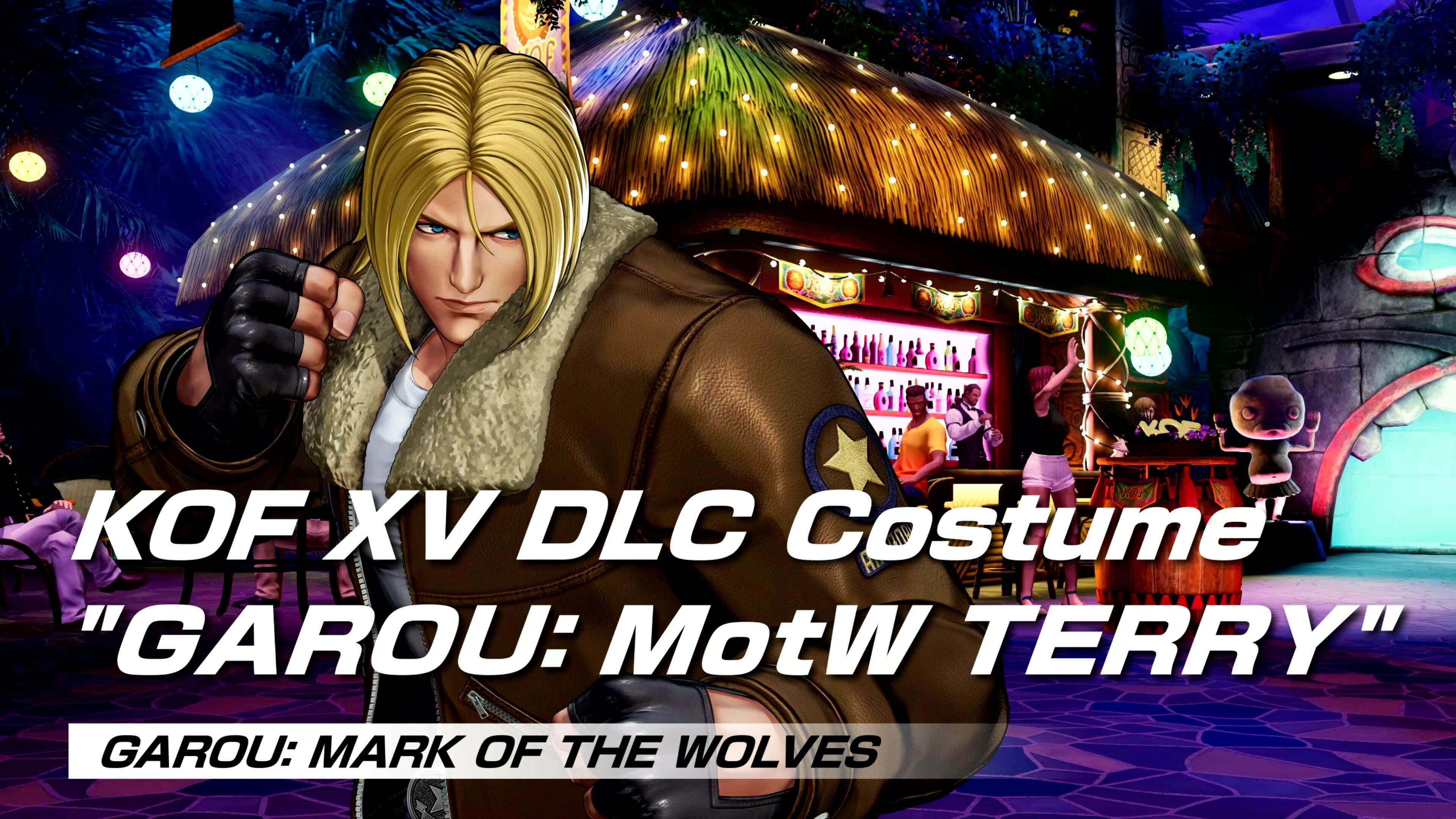 The poster boy of SNK’s fighting game division gets his iconic redesign and look back, as a King of Fighters 15 Terry Bogard trailer punches its way out! It features Terry Bogard in his Garou: Mark of the Wolves DLC costume, which is a bonus outfit that will given to those who pre-order the game!

Here’s the new video showing off the Fatal Fury mainstay wearing his other recognizable threads and showing off his moves!

First appearing in the critically acclaimed Fatal Fury sequel released in 1999, Terry’s look in Garou demonstrates that the legendary hungry wolf has gotten older and wiser in the passage of time following his victory against Geese Howard. No longer sporting his signature red Fatal Fury cap and trucker outfit, the outfit sees Bogard wearing a long brown bomber jacket, a silver star belt buckle, and a shorter longer hairstyle as compared to wearing a ponytail in his younger days. SNK has given him the nickname Wild Wolf to reflect this grown up version of Terry, who still loves to fight in tournaments while also taking up a mentor and adoptive father role to Geese’s son, Rock Howard.

SNK also revealed a new character trailer for Elisabeth Blantorche, and you can check that out here.

The King of Fighters 15 will be out for PC and consoles this February 17.