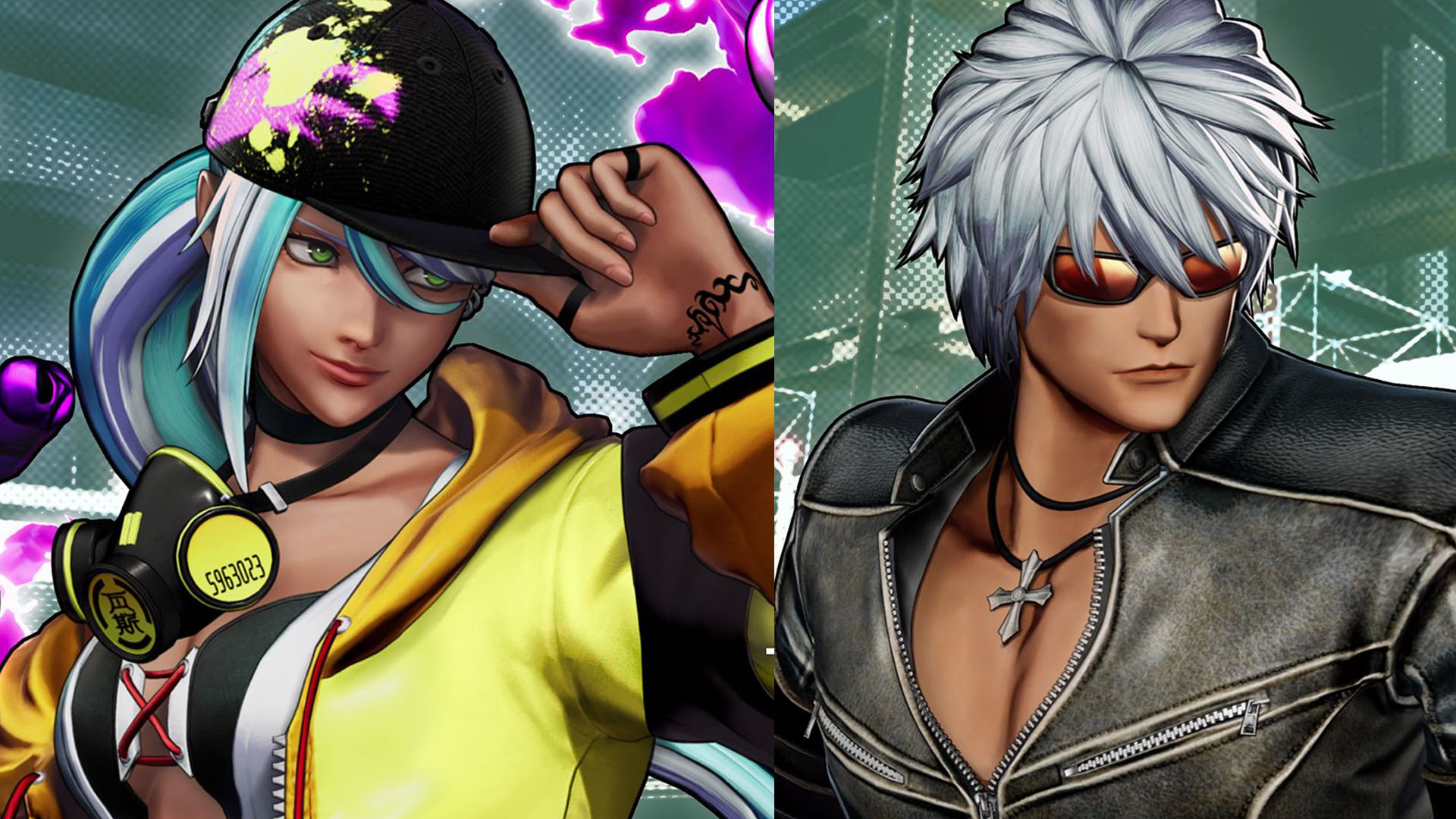 There’s plenty to look forward to in the next installment of SNK’s long running King of Fighters series, and we have new trailers available today. The new King of Fighters 15 Tokyo Game Show trailers are here, and they spotlight two fighters joining the playable roster in Isla and K’!

Premiering in the special KOF 15 special program segment for the Tokyo Game Show, here’s the brand new character Isla and her gameplay trailer!

In an interview with Kotaku on the creation of the character, King of Fighters 14 creative director Eisuke Ogura described that designing Isla came about when they were planning the story for KOF 15 — a female street fighter who serves as a rival to Shun’ei, the new lead protagonist of the current storyline of the series.

“Isla’s not very much into actual fighting like, you know, how you would beat somebody or kick somebody. Mostly, she relies on those two hands that you can see in the trailer. Her fighting style is more like dancing. It’s more special and unusual. You could describe it as very abnormal.”

It’s those floating hands that add an air of mystery about this unusual female fighter, and we’ll find out what role she plays in KOF 15 when the game launches next year.

Also making his return to the King of Fighters circle is another fan favorite — the hero of the NESTS saga himself, K’!

There’s also plenty of gameplay and exhibition matches that were featured on the Tokyo Game Show KOF 15 special program segment, and you can check the replay below!

The King of Fighters 15 is scheduled for release for PC and consoles on February 14. You can check out more details including the in-game HUD and main visuals here.

Marvel’s Avengers Update 1.49 Patch Notes Fly Out for For Fixes This September 30