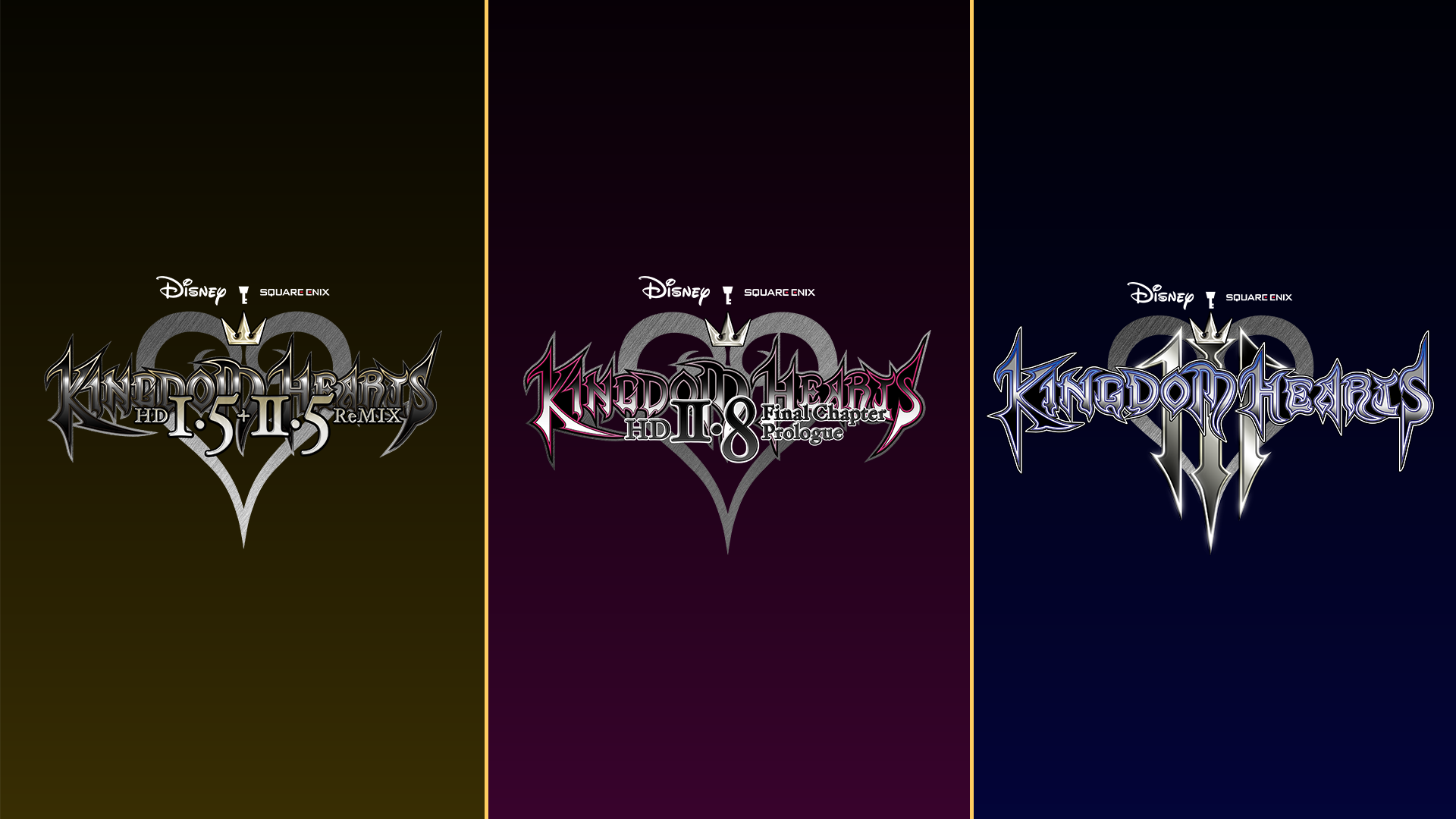 Here’s the trailer for the Kingdom Hearts 20th Anniversary announcing the collection as well as Square Enix’s plans to celebrate two decades of the franchise next year!

As this will be the first time the mainline Kingdom Hearts series will be playable on Switch via cloud, here’s the overview of the upcoming collection via press release.

In the lead up to the 20th anniversary of Kingdom Hearts in 2022, Square Enix and Disney today announced that 10 magical Kingdom Hearts titles will make their long-awaited debut on Nintendo Switch as three standalone cloud releases. The streaming versions of Kingdom Hearts, the best-selling action RPG series, will be available to purchase individually and as the all-in-one Kingdom Hearts Integrum Masterpiece for Cloud collection.

The Kingdom Hearts series started life with the original game’s release for the PlayStation 2 back in March 2002. This KH Collections package will give Switch players access to the saga and allow them to catch up on what they’ve been missing out on provided they have a good internet connection for cloud gaming.

In related Kingdom Hearts news, Sora has been revealed as the final DLC fighter coming to Super Smash Bros Ultimate, and you can check out the gameplay and reveal trailer here.