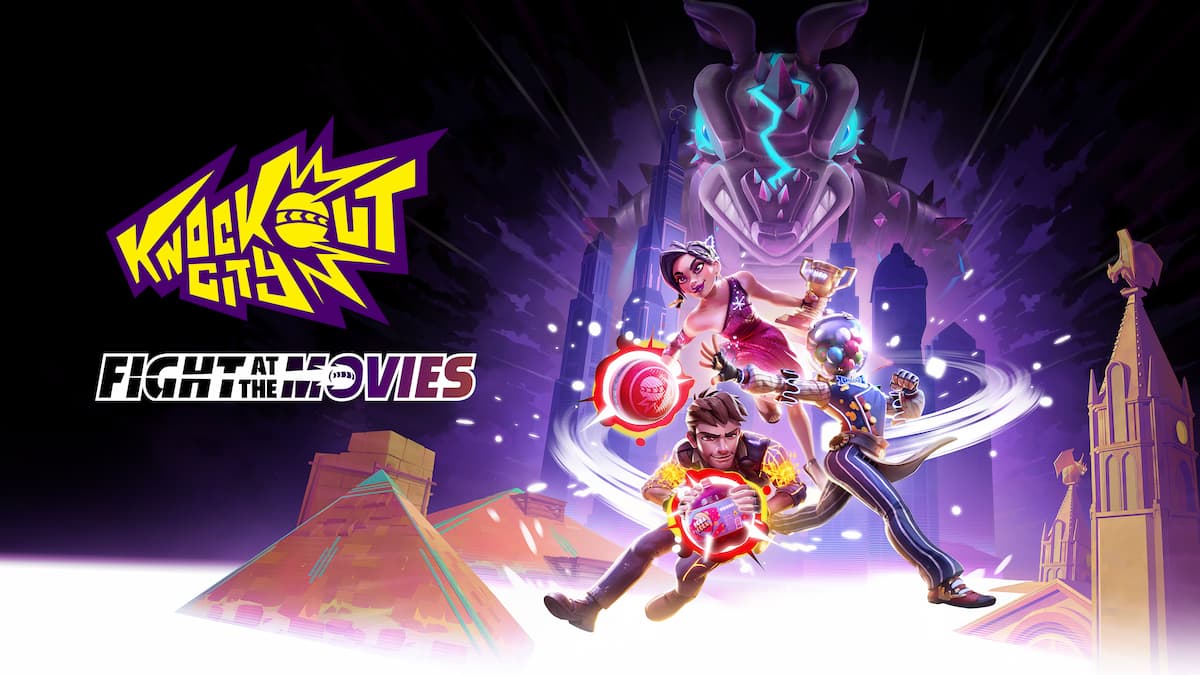 Prepare for a new season of dodgeball action and chaos, as Knockout City Season 2 literally goes to Fight at the Movies this July 27 — with a new action packed launch trailer promoting the cinematic themed experience to come for the game!

Check out the movie inspired cinematic launch trailer below!

With Season 1 of the game drawing to a close, here’s the overview of what Fight at the Movies will be bringing to players straight from EA themselves.

Fight at the Movies stars a new map, the Holowood Drive-In, where the playing field changes in real-time as you brawl through scenes from movies across every genre. What’s a movie without snacks, though? Grab yourself a concession-stand classic with the all-new Soda Ball. Time your throws to cover your rivals’ screens with sticky soda! Season 2 also brings a new season of League Play (with its own shiny rewards), tons of new cosmetics, new Playlists, and more. Arrive to matches in style in a shiny new stretch limo Crew Vehicle, unlockable in all-new weekly Crew Contracts.

If you missed the patch notes and details for Knockout City’s last update as well as the changes it brought — read about it here.

Knockout City’s Fight at the Movies will be launching Season 2 this July 27!