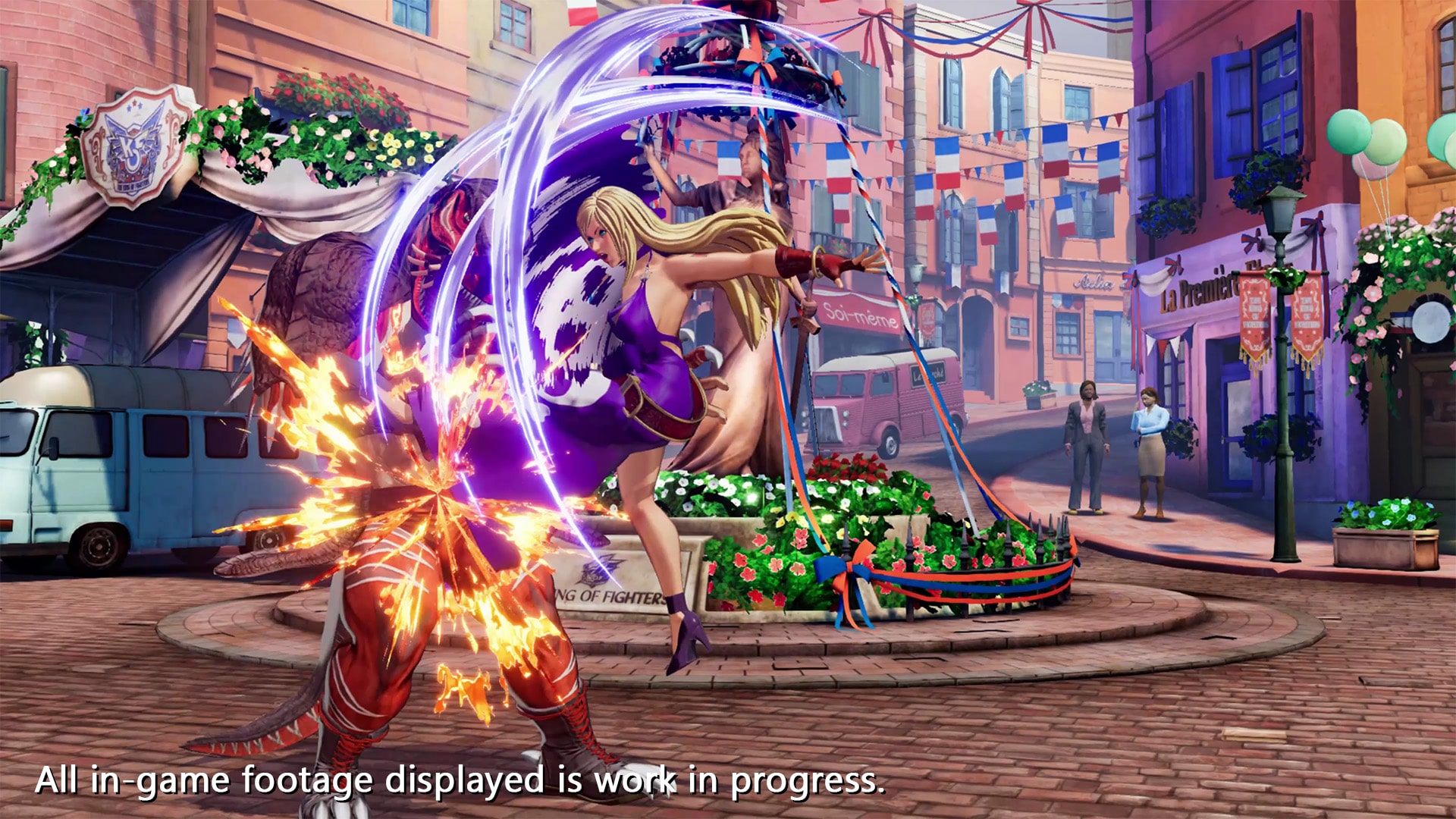 SNK has released the (King of Fighters XV) KOFXV update 1.001.001 that brings Team Garou into the roster, as well as a bunch of fighter related changes and more. Read on for the official KOFXV March 17 patch notes. 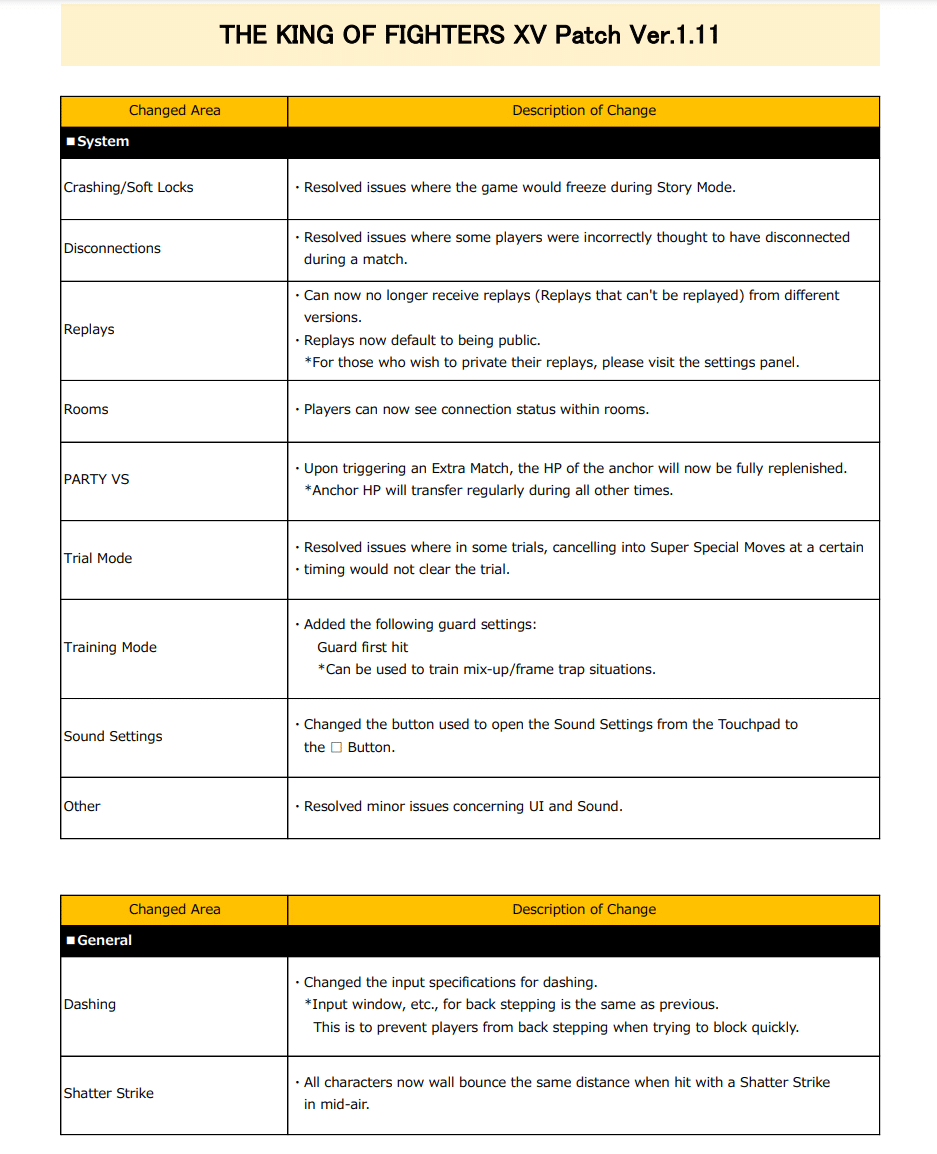 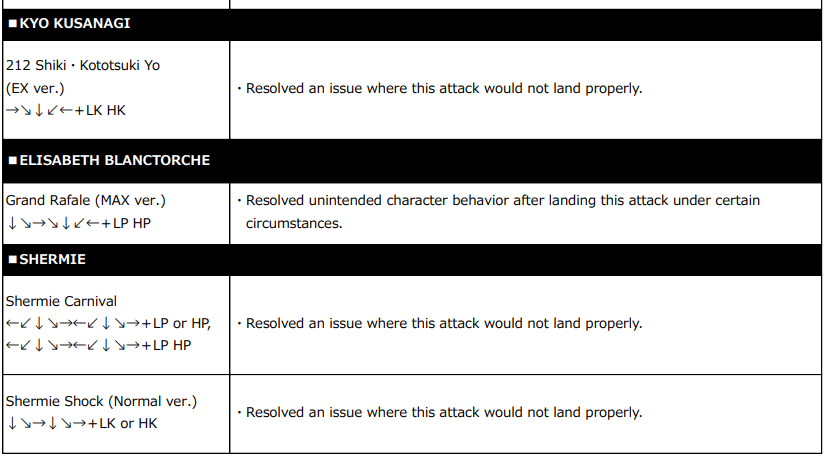 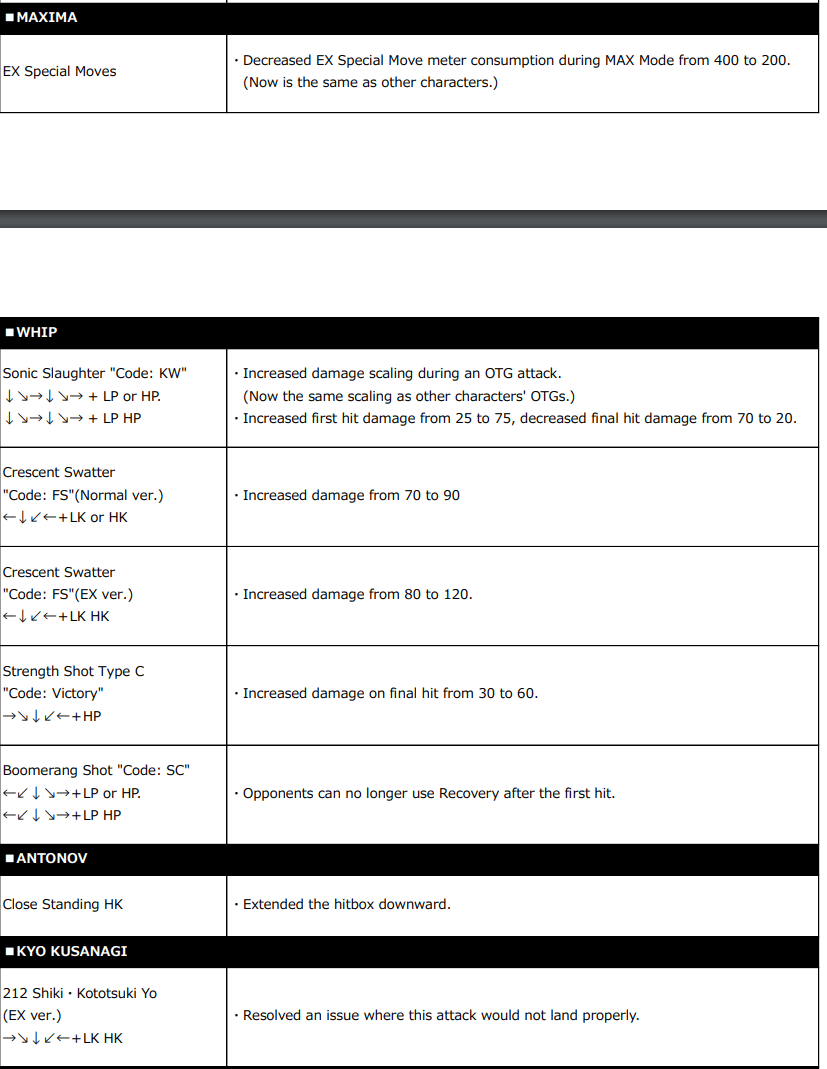 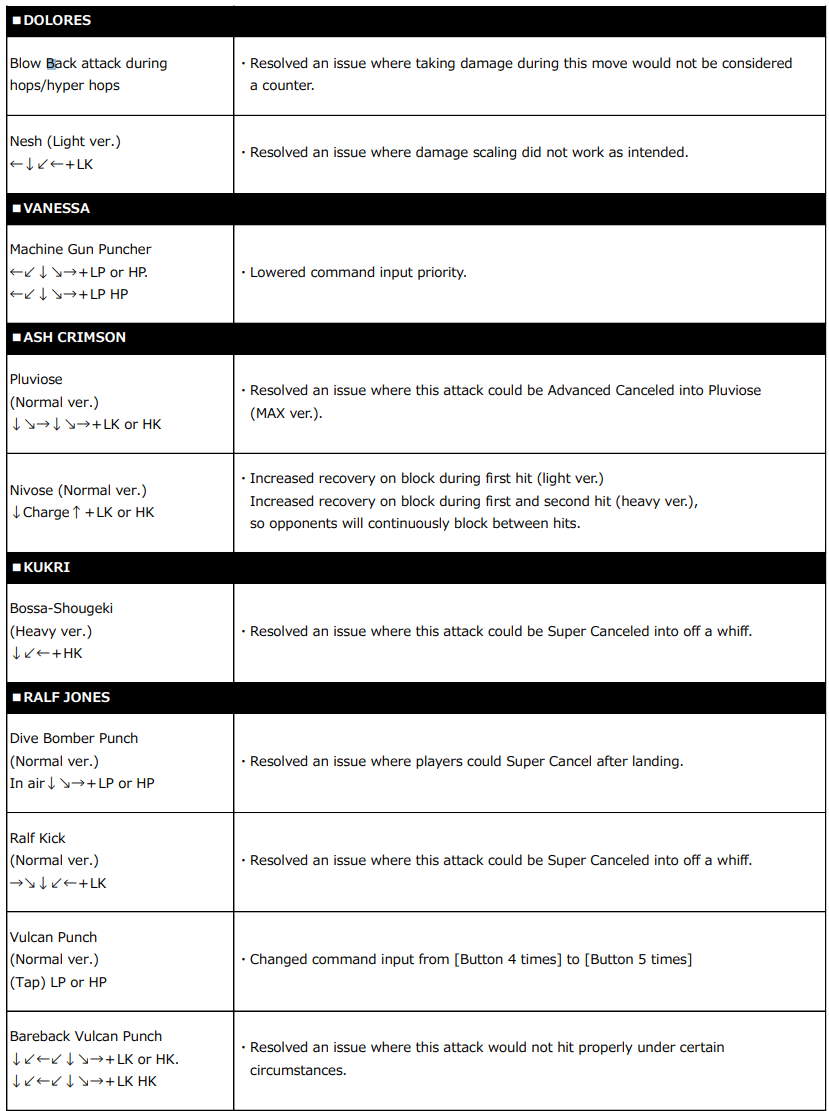 Check out the trailer and info for Team Garou below via the press release.

Though he’s the son of the fearsome Geese Howard, this young fighter with a complicated past was raised by Terry Bogard. A virtual prodigy when it comes to fighting, Rock has learned to utilize fighting styles passed down from both his father and stepfather. B. JENET convinces him to join Team GAROU this KOF.

29 new BGM tracks from the hit fighter KOF 2002 UM come free to KOF XV’s fully-customizable DJ STATION. Set your favourite track to play while you fight online or off. More tracks are planned to come in the future.