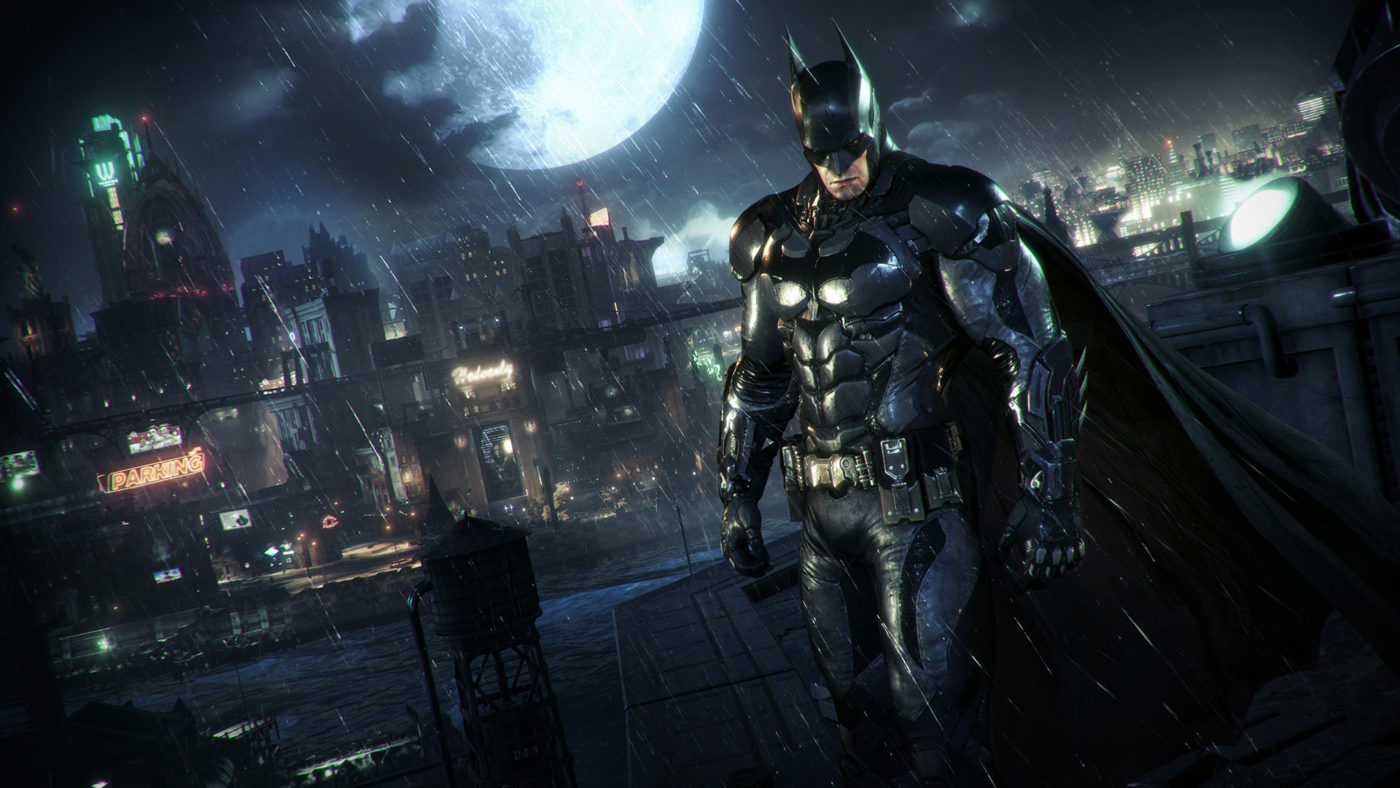 The UK’s Video Games Tax Relief (VGTR), a policy aimed that boosting the video game industry in the region, is apparently being leveraged by large multinational video game companies to avoid paying millions in taxes in the UK, according to a report by The Guardian.

Some of the companies mentioned in the report include WarnerMedia, Sony, and Sega, which have claimed up to £60m, £30m, and £20m in tax breaks, respectively.

The policy, which was introduced in 2014, was meant to not only boost the video game industry in the region but also allow small to medium-sized businesses to stay afloat. But the reality is that most of the relief has been going to larger, multinational companies or larger video game projects instead of companies and video games project that have actual cultural value.

Those seeking to take advantage of the VGTR must also pass a “cultural test” to measure whether the company or game had any cultural value. But according to the report, the test is rather lenient and even fully fictional games are capable of passing.

Some of these companies include Sony, Sega and Warner Media who all claimed back 20% of certain production costs worth over £100 million. Unlike the taxes faced by other operators that can be found here, due to the bright future of the gaming industry, this relief is considered a way of helping UK video game companies grow faster.

While the information shared by the report might not be damning for the companies mentioned, it begs the question of whether the policy needs to be adjusted to allow more smaller to medium-sized businesses to get more relief.