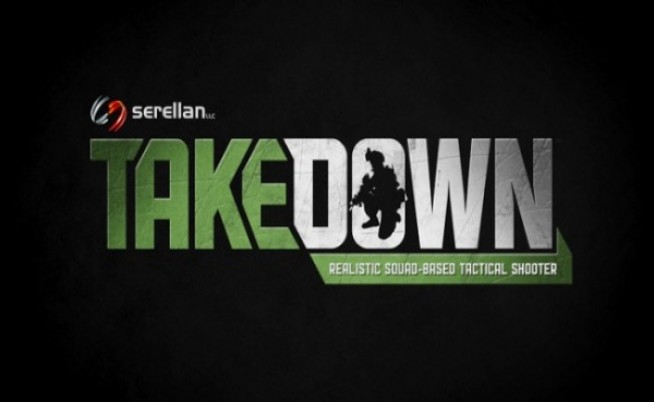 Last Day to Pitch In For Takedown, Hardcore Tactical Shooter From Serellan Studios

Developer Serellan’s hardcore tactical shooter project, working title Takedown, is in its final hours on Kickstarter, one of the world’s largest funding platforms. Their goal: $200,000 by Sunday, April 1st. Sitting at 18 hours left at the time of writing, they currently have $155,440 pledged towards the project.

The idea is fairly simple: To create a hardcore tactical shooter reminiscent of old school Rainbow Six games that focus on slower-paced, tactical and realistic gameplay, something seemingly missing in today’s trend of shooters. Serellan hopes to fill this gap with their studio made up of talented members from development teams like Red Storm, Monolith, Microsoft, Ubisoft and Bungie.

In their latest update, Serellan wrote, “At this point, things are coming in tight. If we continue at our current rate, we will be JUST short of our goal. BUT, if everyone that has pledged increased their pledge by $15, or got another person to pledge $15, we WILL make it.”

Please visit Serellan’s Kickstarter page to learn more about the project and to get your chance to donate to the cause. And of course, check out Pixel Enemy’s video below which includes an introduction by YouTuber d0n7bl1nk to Serellan’s creative pitch.

If you got the cash, check out some of the higher end rewards for donating large sums of money:

Get an in-game badge on your player model showing that you supported the project! Includes all previous rewards.

Access to the Platinum Level community, where you will be able to participate in conference calls with dev team members to express your ideas. Includes all previous rewards.

Get your face in the game, on one of the team members, and have them named after you. Includes all previous rewards. (3 of 8 remaining)

Tour the dev studio and go on a shooting trip with dev team members for an afternoon, shooting a range of different guns, including full-auto fun (must be able to travel to Seattle, WA)! Includes all previous rewards. (5 of 5 remaining)

Christian Allen, the creative director of the game, will fly to your hometown to host a LAN party for you and your friends. Lower 48 States only. Includes all previous rewards. (1 of 1 remaining)

What do you think about TAKEDOWN? Let’s hear your thoughts in the comments below!