by Joel Santana
in News, Videos

If you’re like me and have been waiting to get your first look at one of the oddest playable characters to date in the Borderlands series, Claptrap, then you won’t want to miss the latest trailer for Borderlands: The Pre-Sequel. It features multiple glimpses of  Claptrap’s action skill, which seems to be a randomized skill. Check out the footage above, or you can catch the shots below of the skill in action: 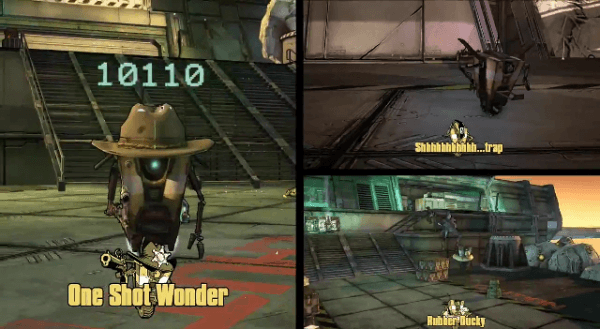 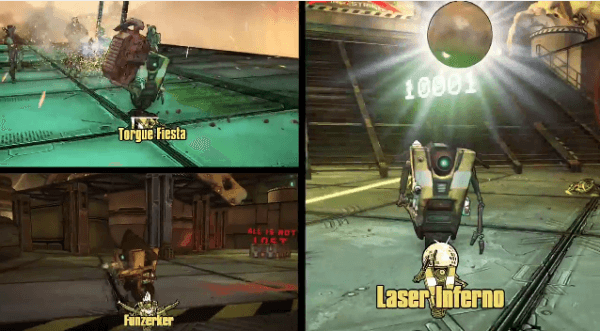 Speaking of Claptrap’s mysterious action skill, there seems to be two random skills unaccounted for in the video, which grants him pirate-esque cannons and “wings” that bare a striking resemblance to the ones Lilith and Maya acquire via their skill trees: 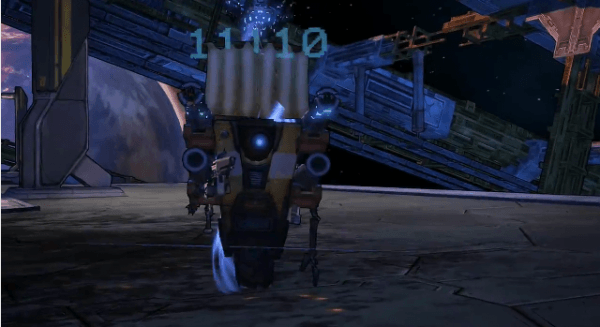 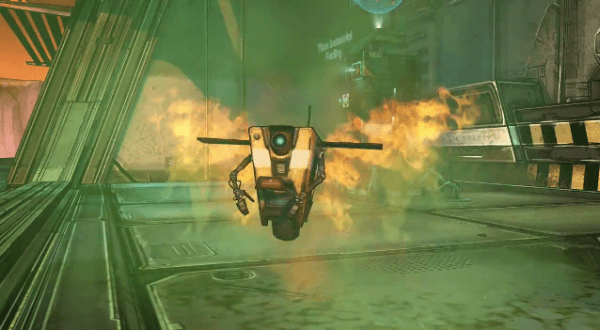 Interestingly, we also see Claptrap’s appearance alongside two of the original Vault Hunters from Borderlands 1, Roland and Lilith: 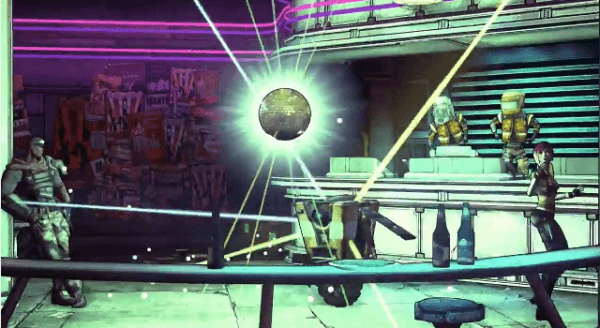 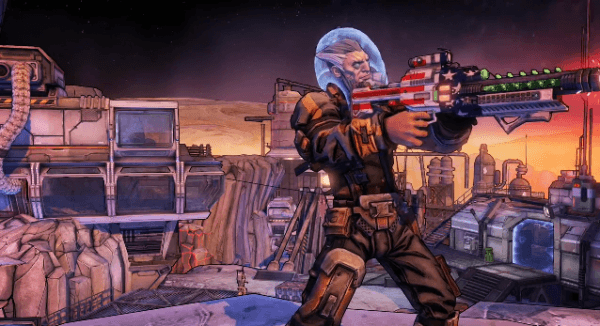 And, finally, we spot a mysterious person who closely resembles Tiny Tina from Borderlands 2: 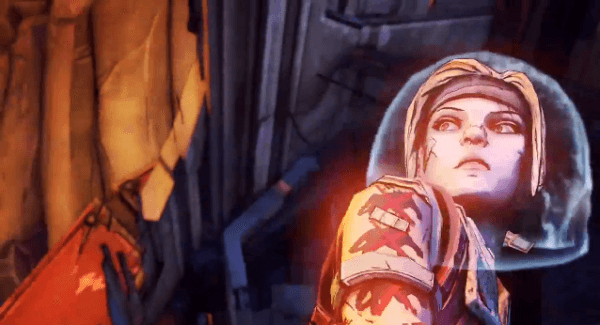 Borderlands: The Pre-Sequel is set to launch on October 14, for the PC, PlayStation 3 and Xbox 360 platforms.