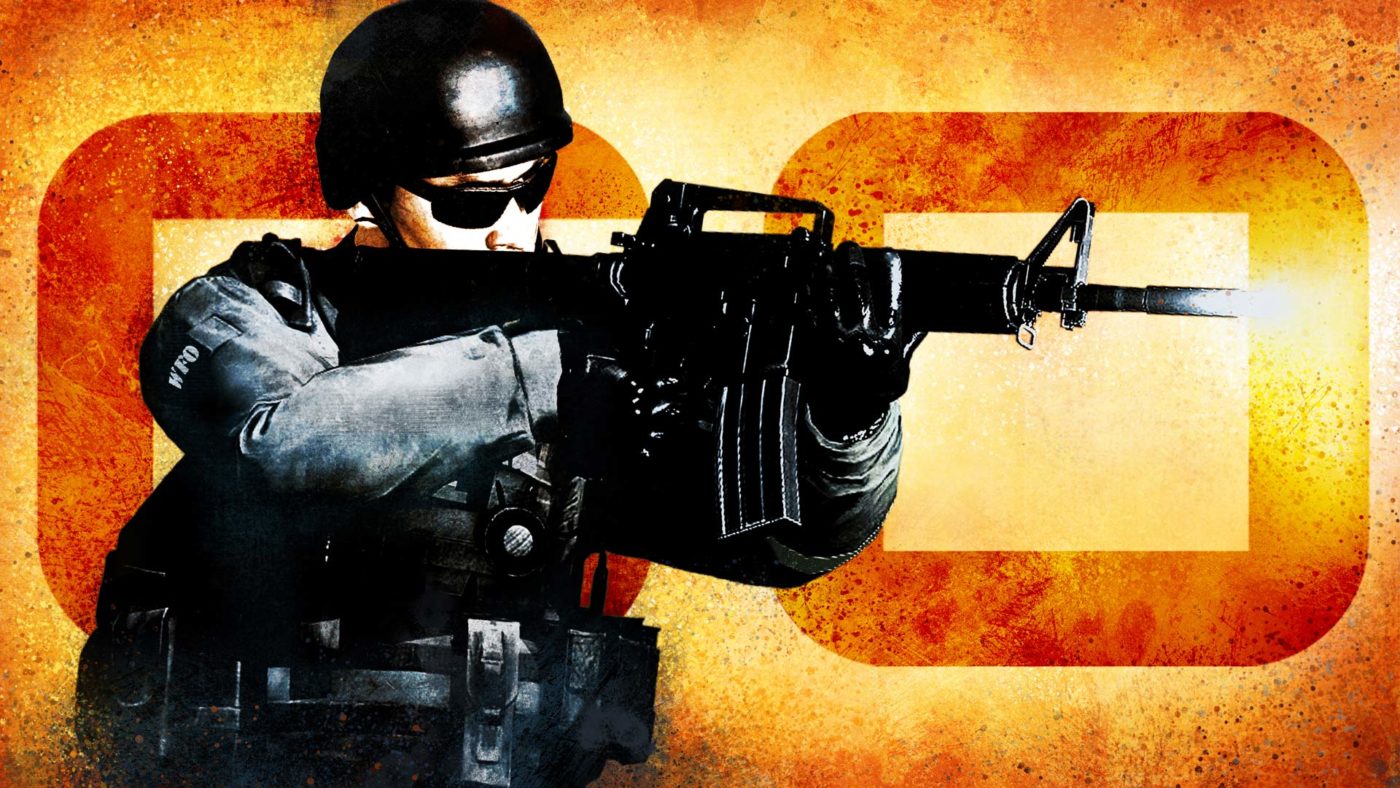 A new patch was recently deployed for Valve’s competitive first-person shooter, Counter-Strike: Global Offensive, that aims to make a few significant tweaks to some of the map layouts and also re-introduce an old but fan-favorite element from CS 1.6 and Source.

Players can now select “cl_crosshairstyle 5” as a crosshair style which emulates the non-dynamic crosshair from 1.6 and Source. The studio notes that, “Just like the previous versions of CS, this crosshair does not accurately portray current weapon accuracy, spread or recoil, but does provide feedback about whether or not you are currently firing a weapon.”

“If you are a new player or you haven’t quite mastered recoil or accurate range, use crosshair styles 0, 2 or 3. They accurately show up-to-date feedback on your current weapon’s bullet spread/recoil at every given state.”