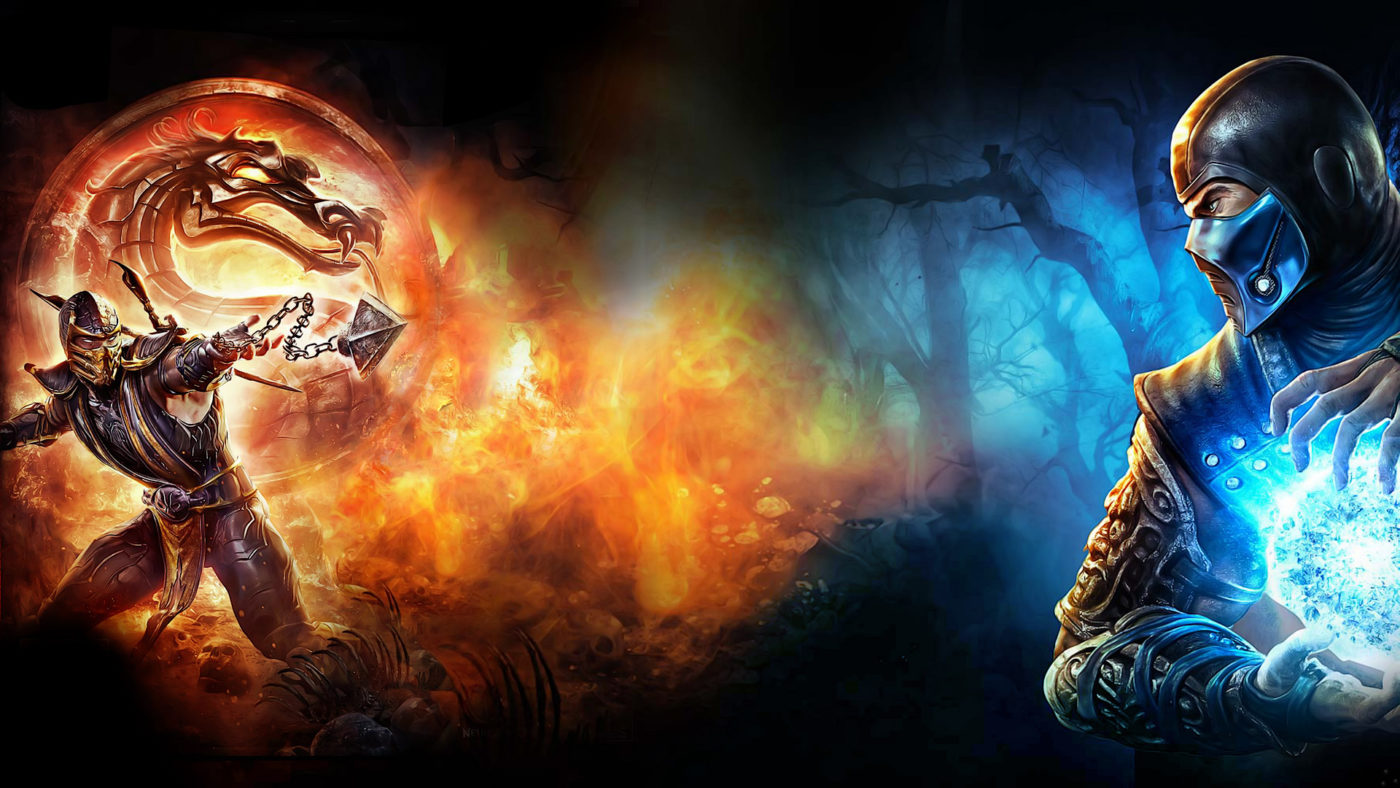 Over the past few days, Mortal Kombat creator Ed Boon was seen counting down to a mysterious June 2 announcement, which we presume is related to either a new Mortal Kombat or Injustice fighting game.

Boons most recent riddle is especially noteworthy for a few reasons.

As you guessed it, it’s the alphabet, which contains 26 letters. There are, of course, 26 days left until June 2 as of this writing. But there’s more. Because the alphabet is spelled out backwards, we can surmise that Boon intends for us to flip the number 26 around to 62, or 6/2 – June 2nd. I think we can pretty much agree that an announcement on June 2 is confirmed at this point. But still, what is it?

Interestingly, using the capitalized letters “UTSRONMLKJIECBA,” we were able to come up with the following words; June, Injustice, and Mortal Kombat Ten. Again, this points to an inevitable announcement from NetherRealm Studios regarding either or both titles.

Furthermore, Boon also mentioned very specific professional fighting gamers and personalities that are widely known in the Mortal Kombat and Injustice: Gods Among Us tournament scene. He stated that he’s looking forward to following them at this year’s EVO tournament, which takes place July 11-July 13. He jokingly ended the tweet “#BanTheTesters.”

If anything, it might indicate that the upcoming titles to be announced on June 2 will also be showcased at this year’s EVO tournament.