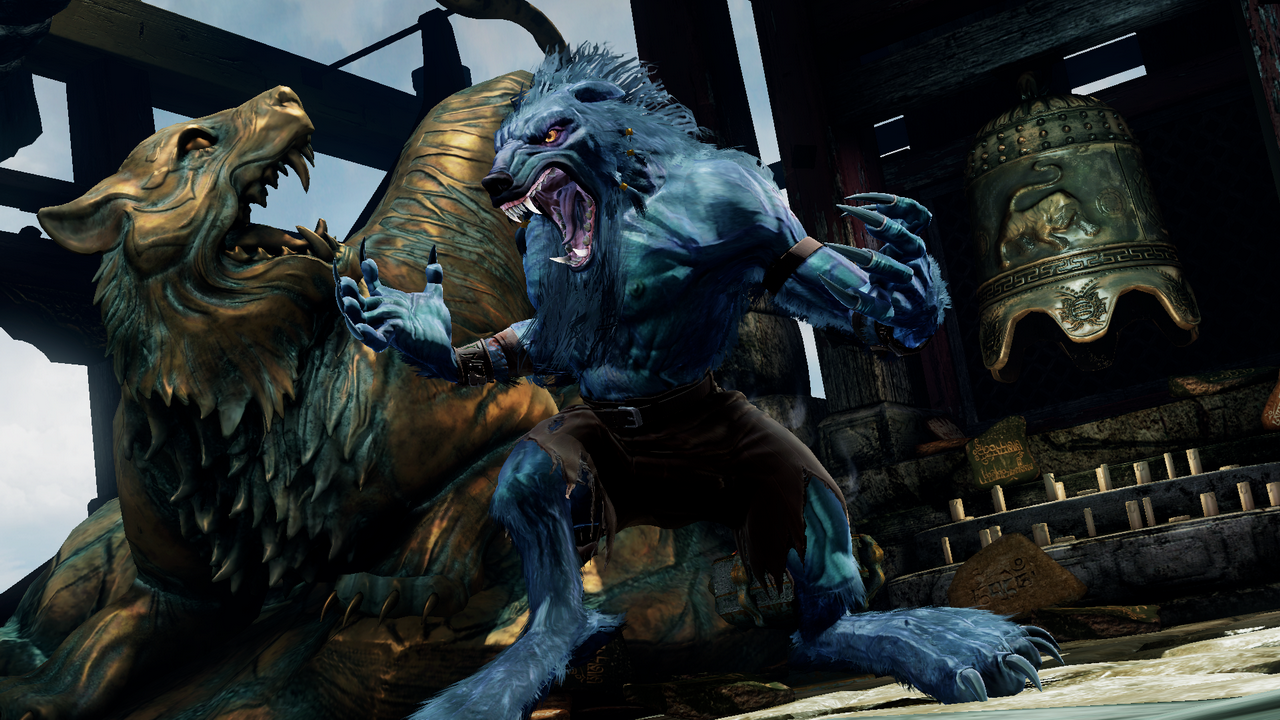 As of today, Double Helix, the developer behind the revival of the Killer Instinct franchise on the Xbox One, is going to be shaking up the free-to-play version alongside releasing a new patch.

Additionally, Double Helix has also released the patch notes for the update that went live yesterday. You can view them below:

Titanfall Will Support Tactical, Bumper Jumper, and Other Controller Layouts